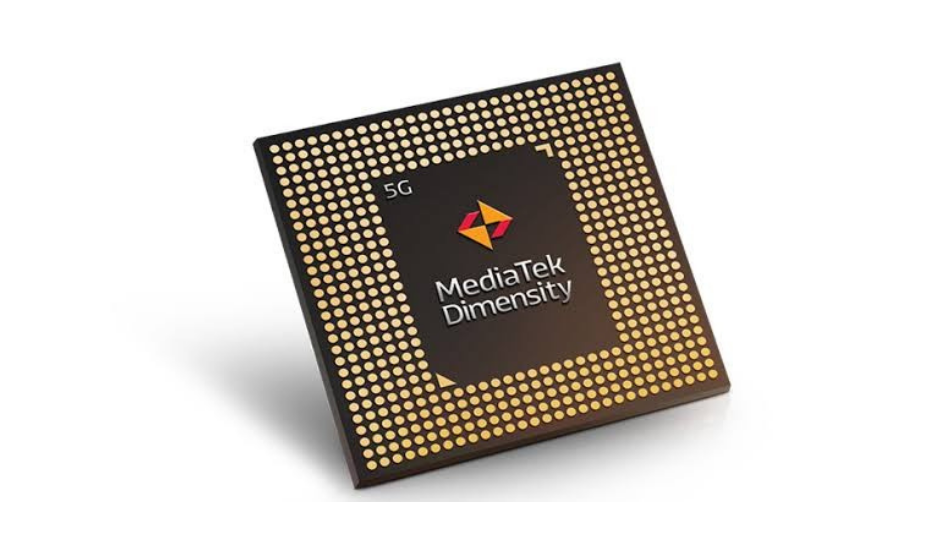 MediaTek Dimensity 1000 series are the latest series of chips launched by Mediatek for many of the high-end and mid-range phones. Here are some things you should know.

The Taiwanese chipmaker, MediaTek launched its 5G chip called Dimensity 1000+ back in May 2020 which is a high-end chip competing with Snapdragon’s 800 series chips. MediaTek gave up on high-end chips a while back when it started to focus just on the mid-range and low-range segment but this changes with the Dimensity Series.

The Dimensity 1000+ chipset supports maximum refresh rates of upto 144Hz in a display. The Dimensity 1000+ incorporates the latest HyperEngine 2.0 technologies, which optimizes the whole smartphone for a more fluid and immersive gaming experience according to MediaTek.

The Rapid Response Engine in the chip, creates a lag-free gaming experience with multi-peripheral co-existence to avoid any potential interference and ensures that Bluetooth/Wi-Fi can transmit simultaneously, without lag, effectively lowering latency.

Other Chips under Dimensity Series

Another chip launched under the Dimensity brand is the MediaTek Dimensity 1000C SoC launched in September which is manufactured using a 7nm process and has eight cores. The CPU consists of four ARM-Cortex-A77 cores and four low-power ARM Cortex-A55 cores operating at a clock frequency of up to 2 GHz.

Availability of the Chipsets