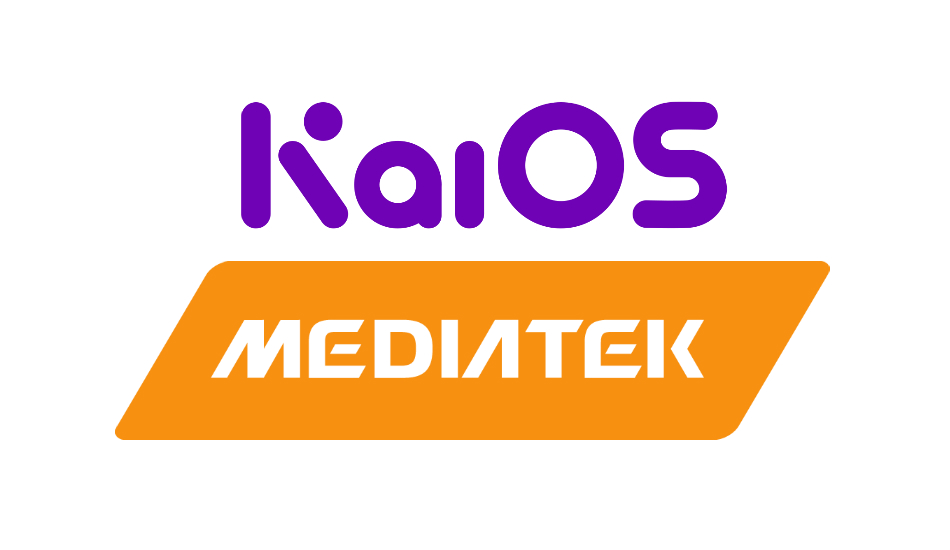 With this partnership, the KaiOS mobile operating system will now run on the 3G MT6572 platform and the newly announced MT6731 platform. While the former only supports 3G networks, the latter comes with support for dual-4G SIM cards. The first KaiOS-powered smart feature phones are expected to be launched in Q2 2019.

Taiwanese semiconductor company, MediaTek and emerging mobile operating system, KaiOS have announced a collaboration which will integrate KaiOS with a series of MediaTek processors to power the next generation of smart feature phones with 4G and 3G connectivity.

With this partnership, the KaiOS mobile operating system will now run on the 3G MT6572 platform and the newly announced MT6731 platform. While the former only supports 3G networks, the latter comes with support for dual-4G SIM cards. The first KaiOS-powered MT6572 and MT6731 3G/4G smart feature phones are expected to be launched in Q2 2019.

MediaTek says, by adding KaiOS support to MediaTek chipsets, more feature phones will be equipped with 3G and 4G capabilities. This will also work well since KaiOS requires very little memory, starting at 512MB of RAM and as low as 256MB on certain lite devices.

The MediaTek MT6731 mobile platform is expected to offer a smart-feature phone experience with quad-core 64-bit processing and dual 4G SIM technology, which will be the first to come to the entry-segment mobile phone market.

KaiOS is currently based on HTML5 and other open web technologies and supports 3G, 4G/LTE, Wi-Fi, GPS, and NFC. The operating system has been readily offered to 80 million phones across 100 countries and offers access to apps like the Google Assistant, YouTube, Facebook, Google Maps, and Twitter without requiring high memory.

Speaking about their latest development, MediaTek wireless business unit GM, TL Lee said “With KaiOS’ support for MediaTek entry-segment 3G/4G chipsets, we can deliver more affordable and reliable devices, longer battery life and improve the overall user experience when compared with the old-school 2G/3G feature phones. KaiOS is putting digital services in the hands of populations that need them the most which align with MediaTek’s mission to make great technology accessible to everyone”.

KaiOS Technologies CEO, Sebastien Codeville also commented by saying “Because of our work with MediaTek, we’ll be able to connect more people in important markets where MediaTek has a strong presence, such as India, Southeastern Asia, and Africa. Through collaborative efforts like this, we can finally offer a broad range of affordable devices capable of supporting advanced applications and functionality in these markets”.

The first batch of smart feature phones running KaiOS and powered by the MT6572 and MT6731 3G/4G mobile platforms are expected to be launched in Q2 2019.