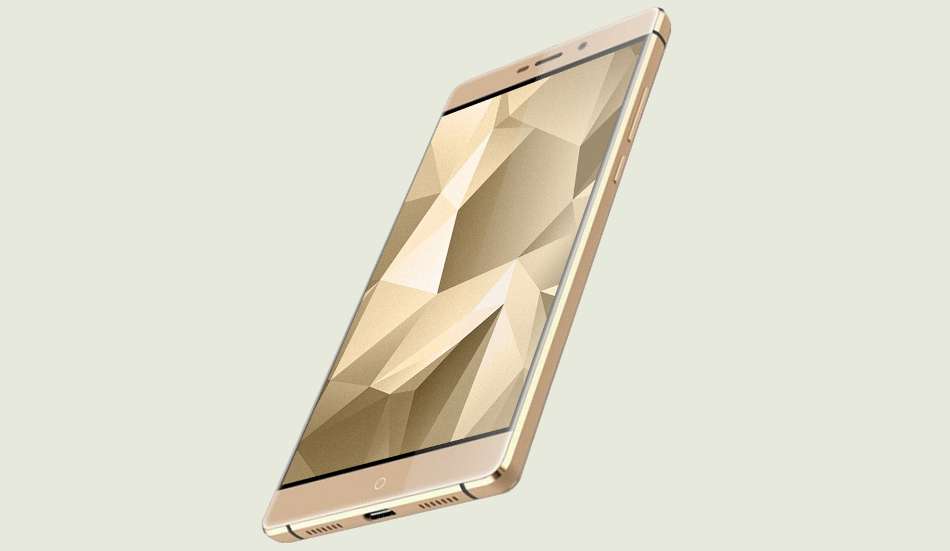 The much rumoured Samsung Galaxy Note 7 is inching closer to reality if reports are to be believed. As per latest rumors, Samsung is ordering components for the Note 7 from its suppliers and will start its mass production in July and will be ready for shipment in August.

As per ET News, Samsung plans to produce 2.5 million units in July and an equal amount in August. So the company will produce 5 million smartphones until August.

According to the Korean Herald website, Patron won the bid months ago to supply iris sensors for the upcoming Note flagship. However, there is no official confirmation from Samsung in this regards. Iris images are commonly believed to be more accurate and more secure as compared to fingerprints. Fingerprint scanners recognize only 40 fingerprint traits whereas iris scanners can see 266 traits of the iris.

As per earlier rumors, the Samsung Galaxy Note 7, which earlier was expected to be launched as Note 6, is likely to have a 5.8-inch display, 12-megapixel rear camera with IR autofocus, 6 GB RAM, 32 GB of internal storage, 4000 mAh battery, and Exynos 8890 and/or Snapdragon 823 chipset. It will have Android Marshmallow 6.0.1 operating system. It is likely to be water and dust resistant as well.