The user's wife and kids left him over his addiction to pornographic content.

Chris Sevier in his complaint against Apple claims that his addiction started when he accidentally stumbled upon adult content website F**KBOOK while trying to access FACEBOOK through his Apple device. The addiction over time got so severe that he started paying more attention to internet based content rather than his personal life. 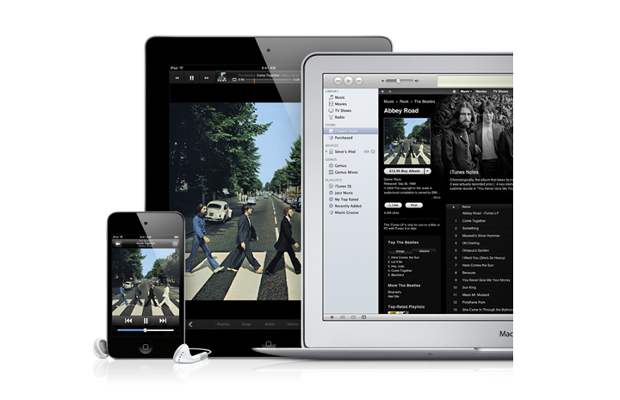 The case also includes that Apple should have sold devices with a safe mode that could potentially prevent access to pornographic or adult content as it could also be a potential risk for children as well. Also the plaintiff did mention in the complaint that “Apple is supporting criminal activityâ€.

While the case has been filed the devices are not to be blamed as they are designed to do what the users want and that is what companies try to offer with its various products. Now how the court will answer to this plea is still to be seen.