Make in India uptake: 66 % mobile phones sold in India in 2016 were domestically produced 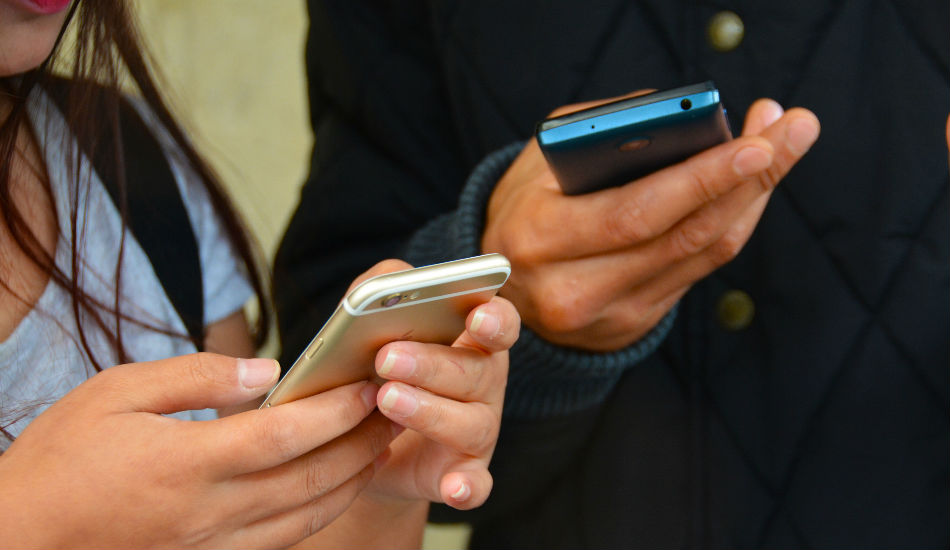 By 2020, almost 96 percent of the mobile phones sold will be manufactured in India.

It is a well-known fact that India is the second largest smartphone market in the world and with government’s ‘Make in India’, we saw many global brands setting up their manufacturing unit in India. Interestingly, if the latest data shared by Internet and Mobile Association of India (IAMAI) is to be believed then every 2 out of 3 mobile phone sold in India in 2016 were produced domestically.

According to a report titled ‘Indian Mobile Phone market: Emerging Opportunities for fulfilling India’s Digital Economy Dream’, published jointly by IAMAI and Enixta Innovations reveals that by 2020, almost 96 percent of the mobile phones sold in India will be locally manufactured. If this is meant to be true, then it will surely generate a lot of employments opportunity and will definitely bring down the overall cost of a smartphone. However, it should be important note here that majority of the smartphones present in the market are either imported or assembled in the country.

The report further says that there is a high possibility to build local sourcing capabilities for mobile phone component like battery, accessories, packaging etc., however, the main electronic components like main board and sensor flex will take a longer time to be sourced locally. This is primarily due to weak manufacturing eco-system present in India, which is why we are seeing some heavy imports of electronic components from other markets like China, especially when it comes to PCBs.

The report further highlights that 38 new mobile manufacturing units have been set-up between September 2015 and October 2016, with a manufacturing capacity of 20 million units per month, generating close to 40,000 direct jobs and 1.25 lakh indirect employment. However, the overall localization rate in 2016 stood 6.1 percent, which is lower as compared to other countries like Vietnam. The report highlights that domestic mobile phone production in India is limited to assembling/ packaging of SKD (Semi-Knocked Down) kits.