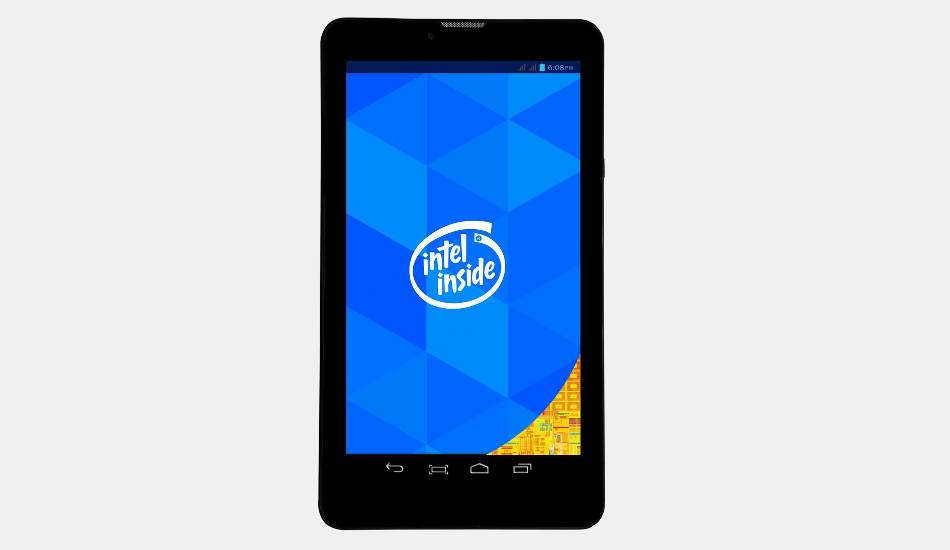 The Android Lollipop based LYF Wind 2 has 4G connectivity along with VoLTE support.

The Android 5.1 Lollipop based LYF Wind 2 offers 4G LTE connectivity and comes along with VoLTE support. It comes equipped with an 8 megapixel rear camera with LED flash and a 2-megapixel front-facing camera for selfies and video calling.

At the time of writing this news, the was not listed on the company’s website nor on any e-commerce website.

Note that currently, LYF has four phones in its Wind series – Wind 1, Wind 4, Wind 5 and Wind 6. You can check out the LYF phones here.

Note: The image is of Wind 1 smartphone.