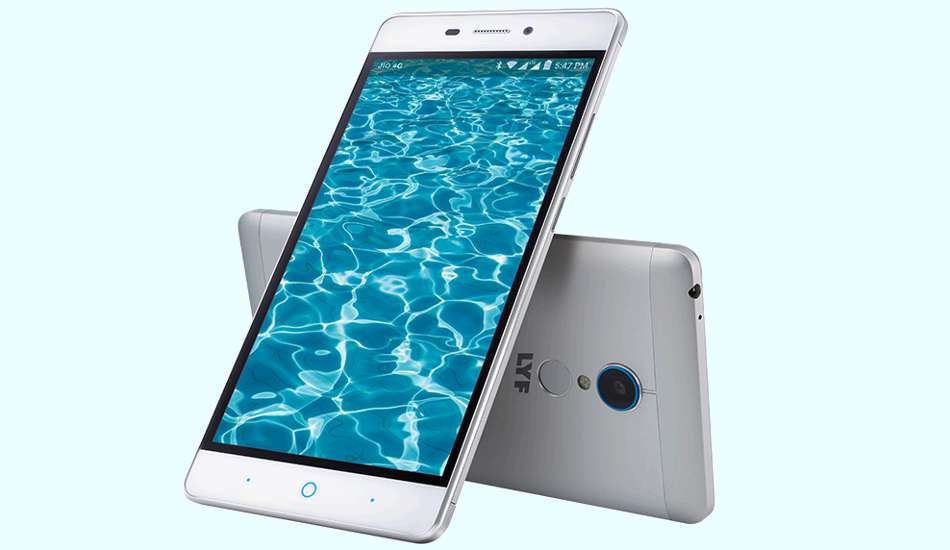 If launched, LYF Water 7S and Water 10 will have 4G-VoLTE support like other LYF smartphones.

RIL’s smartphone brand, LYF is reportedly planning to launch two 4G smartphones under its Water series. As per a report, the phones will be launched as LYF Water 7S and Water 10.

As reported, LYF Water 7S will feature a 5.5-inch full HD (1920 x 1080 pixels) display while LYF Water 10 will feature 5-inch HD (1280 x 720 pixels) display. Both the phones have almost same set of specifications except display size and operating system. Both are powered by octa core processor (unknown chipset). They are said to be coming with 3GB RAM, 16GB of internal memory as well as a micro SD card slot for additional memory.

Earlier today LYF Water 8 and Wind 3 models were spotted on Flipkart for Rs 4,199 and Rs 6,999 respectively. You can check out their specifications, click here.