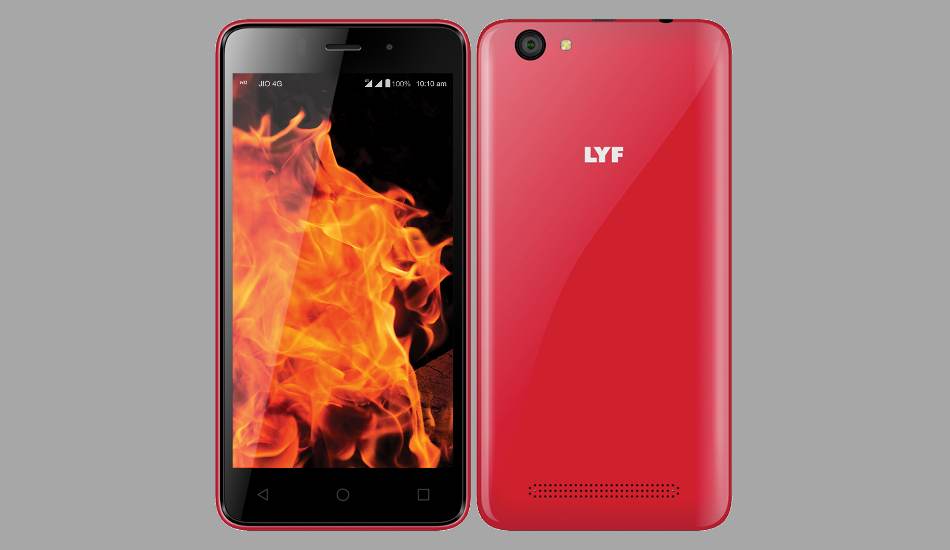 LYF has also announced the launch of its website where one can check out all of its smartphones and even locate nearest physical stores offering LYF phones.

LYF, the smartphone brand of Reliance Retail, has formally announced the launch of Flame 1 and Wind 6 4G smartphones at Rs 6,490 & Rs 7,090 respectively. The two smartphones were though available through few e-retailers before this announcement as well. Homeshop18 was selling Wind 6 since the second week of this month for Rs 6,999 while the LYF Flame 1 was spotted on Reliance Digital’s website at Rs 6,490.

Meanwhile, LYF has announced the launch of its website – www.mylyf.com – where one can check out all of its smartphones and even locate nearest physical stores offering LYF phones. 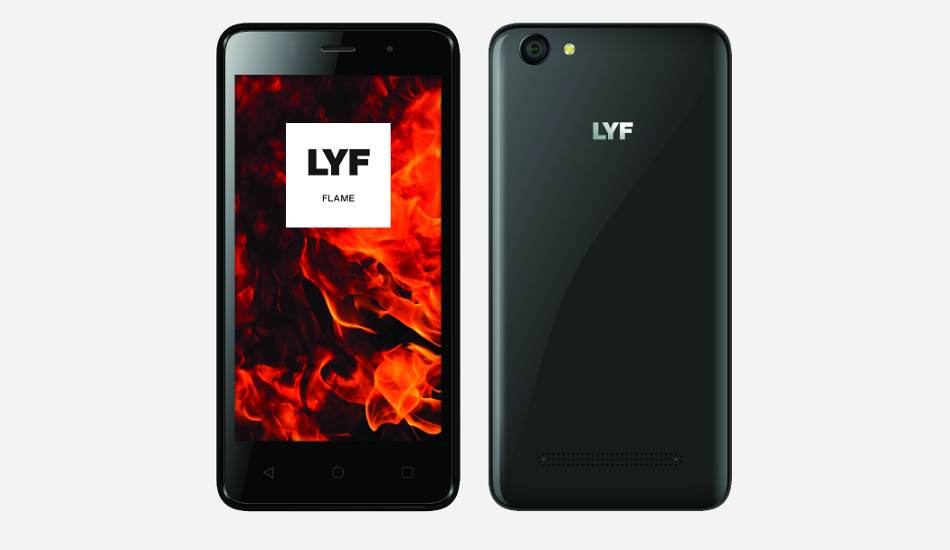 LYF Flame 1 comes with a 4.5-inch FWVGA (854 x 480 pixels) display, a 1.1 GHz Quad-Core Qualcomm SnapDragon 210 MSM8909 processor and 1GB of RAM. The device runs on Android 5.1 Lollipop operating system and gets the power from 2000 mAh Lithium Polymer battery, which claims to offer up-to 8 hours of talktime and up-to 200 hours of standby time on 4G network.

The LYF Flame 1 comes with 8GB of internal storage,which can be further expandable to up-to 32GB via a micro SD card. The smartphone sports a 5-megapixel snapper both on its rear and front panels. For connectivity, it offers two SIM card slots, 4G, Bluetooth 4.0, WiFi, and a micro USB 2.0 port. The handset measures 132.6 x 66.2 x 9.3 mm and weighs around 138 grams.It offers VoLTE support as well.

LYF Wind 6 has a 5-inch IPS capacitive display with just 480×854 pixels resolution. It has a 1.1 GHz quad-core processor (Snapdragon 210) and 1GB of RAM. The device runs on Android 5.1 Lollipop operating system and gets the power from a 2250 mAh Li-ion battery, which claims to offer up-to 9 hrs of 4G talktime. 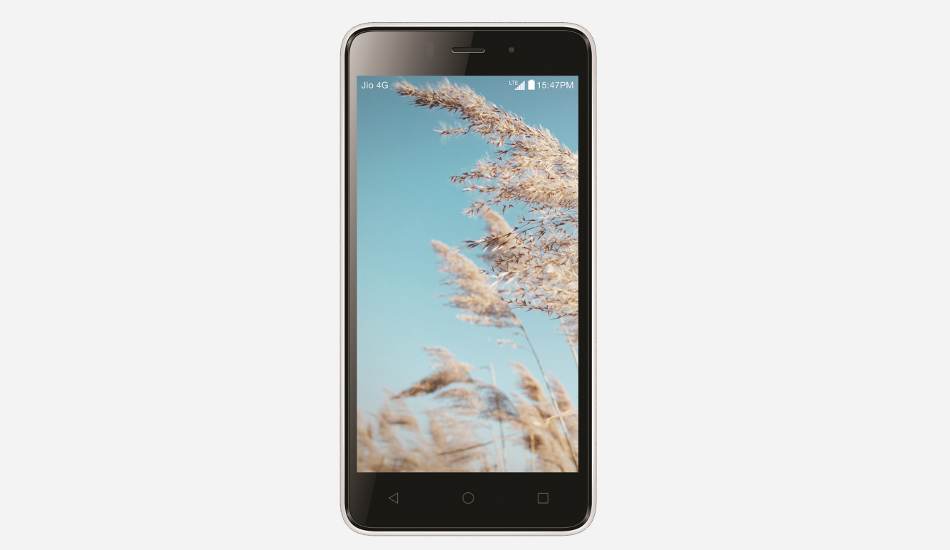