Nokia is said to come out with a new Lumia series which are expected to bring on-screen Windows buttons and the new Windows Phone 8.1 mobile platform.

Nokia, which has just come out with its first Android powered devices, is now reportedly preparing to launch a new Nokia Lumia series handset called Lumia 530, as per the popular Twitter account EVLeaks.

Few days back, the web world was abuzz with Nokia’s 2014 Lumia series devices which are expected to bring on-screen Windows buttons and the new Windows Phone 8.1 mobile platform. 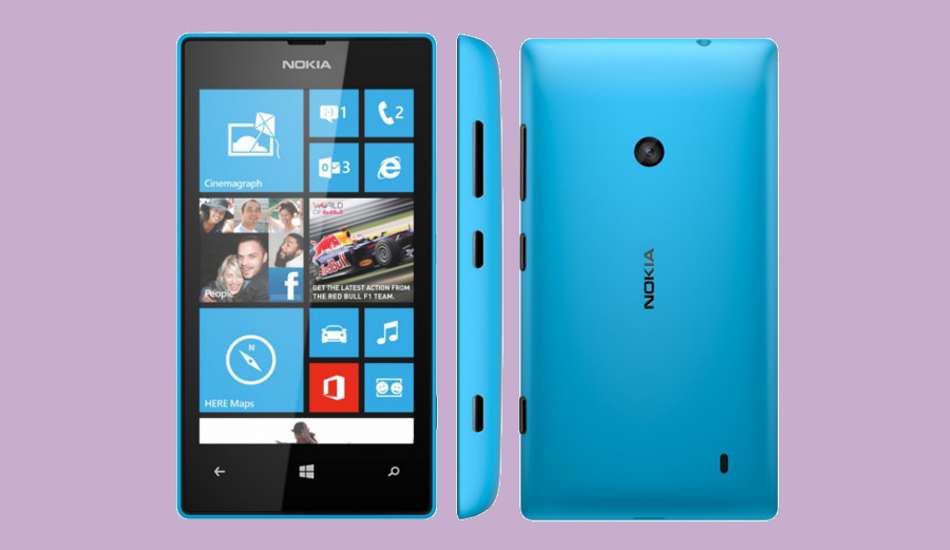 The Lumia 520 offers 4-inch IPS LCD display with 480×800 pixel resolution. This smartphone is powered by dual-core 1 GHz Qualcomm Snapdragon S4 Plus MSM8227 mobile processor and the Adreno 305 GPU. Nokia had made this core hardware consistent between Lumia 520, Lumia 525, Lumia 620 and Lumia 720 models though all these four mobiles are being sold at different price points.

With the Lumia 530, we estimate that Nokia will use Qualcomm Snapdragon 200 mobile chipset coupled with Adreno 302 GPU to keep the costs as well as performance at par with other devices.

Last year, Nokia had introduced the Lumia 520 model in the month of May. Considering the on-going deal between Microsoft-Nokia over transfer of Mobile Devices division, we expect similar launch time frame of the 2014 Lumia devices.