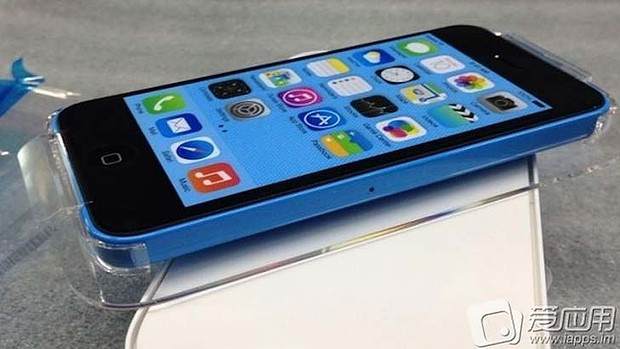 Evan Blass of @evleaks has claimed that along with iPhone 6s and iPhone 6s Plus, Apple may also launch a cheaper model called iPhone 6c.

Apple is expected to unveil the iPhone 6s variants at the event scheduled for September 9. Meanwhile, Evan Blass who is renowned for his leaks on upcoming devices tweeted that along with iPhone 6s, Apple will also launch iPhone 6s Plus as well as a cheaper iPhone 6c smartphone. 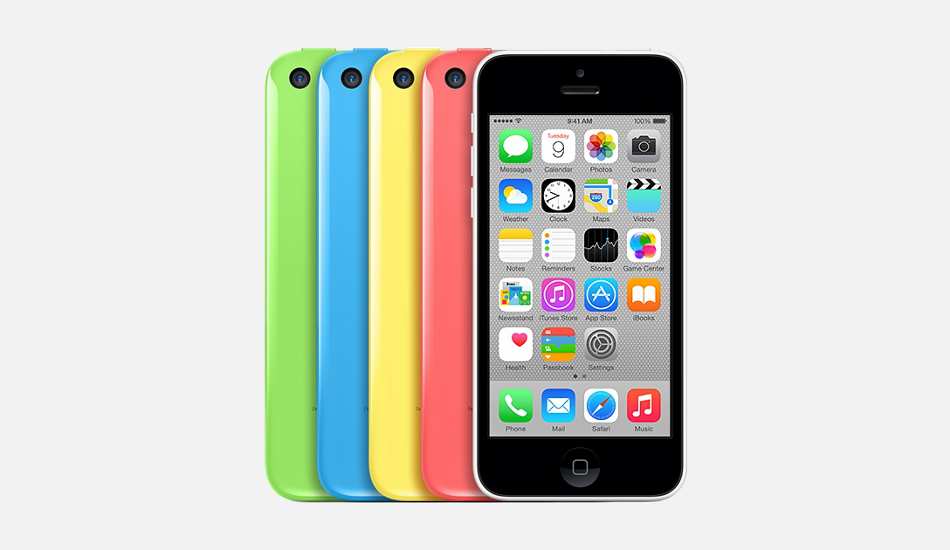 “Sounds like iPhone 6s, 6s Plus, and 6c will all arrive concurrently,” Evan, who is known by his Twitter penname â€@evleaks, said.

Last year also there were speculations about a cheaper iPhone variant but Apple stuck to the higher price bracket, and launched iPhone 6 and iPhone 6 Plus instead.

This time the rumour mills are again rife with a purported affordable iPhone model, called iPhone 6c. As per Macrumors, the iPhone 6c may come with a 4 inch display, A7 processor with M7 motion coprocessor, touch ID, pill shaped dual LED flash light, two rows of speaker grills, and will have iPhone 5c like design.

Apple will hold its annual event on September 9.