The low cost iPhone looks appealing in renders but Apple has not yet to commented on its existence.

Low cost iPhones have always been reported from time to time. Now Apple insider has come up with some pretty convincing renders of a low cost Apple iPhone with in depth details on the design and features of the rumored device.

As per the report, the low cost Apple iPhone will feature a polycarbonate casing as well as design aspects of the Apple iPhone 3G. The new iPhone will implement the smaller lightning connector that would make possible to squeeze in the audio connector right beside it; while at the top will be the power/standby key. The device however will not be as sleek as it will feature an 8.2 mm thick plastic body. 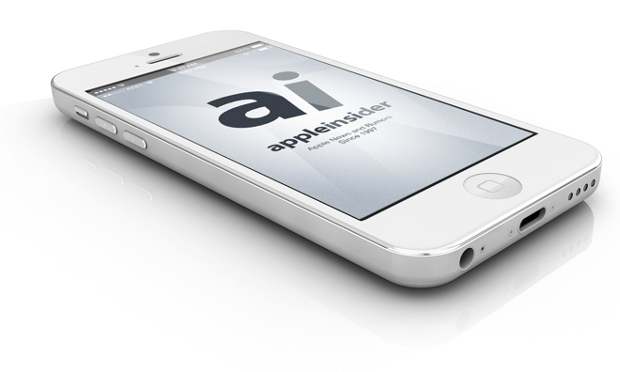 Unlike its traditional white and black devices, Apple is said to be making the new iPhone 5 in six colour combinations which has been made possible due to the use of plastic polycarbonate body.

Since it is said to be cheaper version of the current iPhone 5, Apple might have fitted a dual core processor instead of a quad core processor.