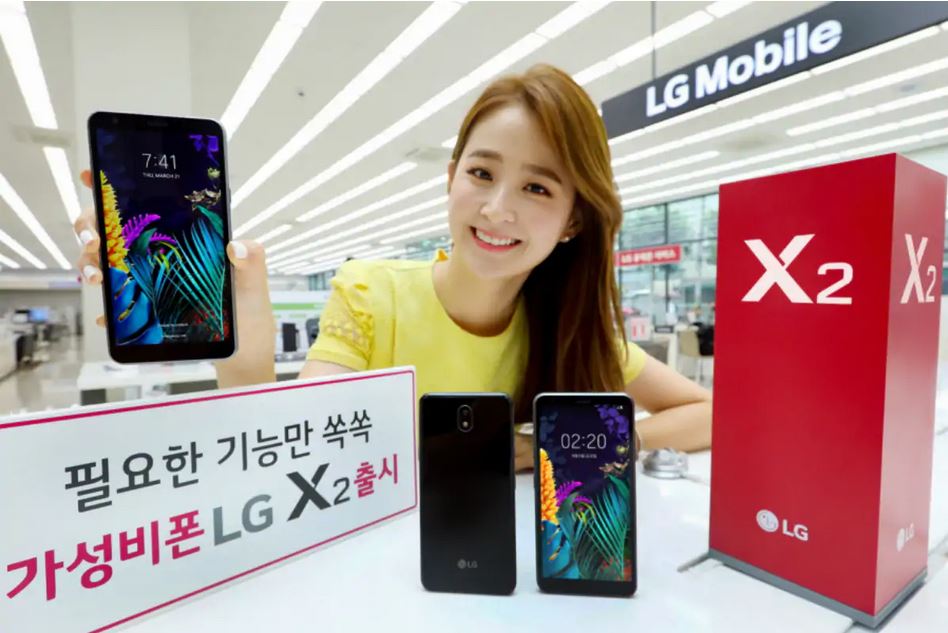 The smartphone has a single 13-megapixel camera rear camera that supports Phase Detection Autofocus (PDAF) with LED flash. Meanwhile, for selfies and video calling, the phone offers a 5-megapixel camera. It comes with a Google Assistant Button and has a MIL-STD 810G military standard-based build.