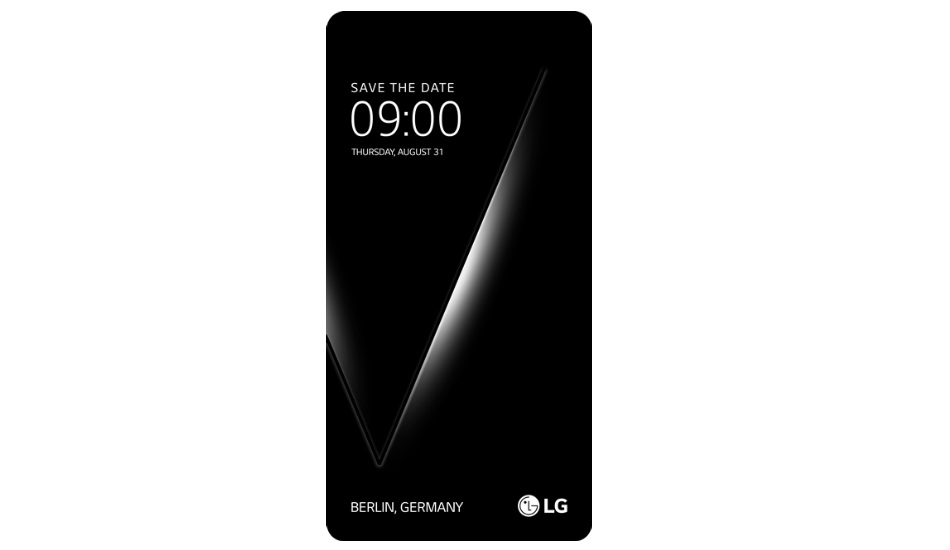 The phone bears a model number LGE LG-H932PR and it will run on the latest Android 7.1.2 Nougat.

LG is all set to launch the next flagship smartphone in its V series, known as V30, on August 31 during IFA 2017 event, which will take place in Berlin. However, just ahead of launch, the phone has been spotted on Geekbench, which has revealed its key specifications.
To start with, the phone bears a model number LGE LG-H932PR and it will run on the latest Android 7.1.2 Nougat. The device has scored 1899 in single-core test and 6350 in the multi-score test. Interestingly, the device surpasses HTC 11 (6137) score in the multi-score test. This could mean that the performance would be a top notch in this one.
Coming to specifications, the listing reveals that it will be powered by an octa-core Qualcomm Snapdragon 835 processor clocked at 1.9GHz. The device will be backed by a 4GB of RAM and it is reported that it will come with a 64GB of internal storage. However, the listing does not reveal the screen size and battery of the upcoming device.
Recollecting some previous rumours, the smartphone will sport a FullVision Display with an aspect ratio of 18:9, something similar to LG G6’s display. The V30 has been subjected to various leaks in the past and it is reported to be the first smartphone from LG to feature an OLED display.
As per an earlier report by XDA Developers, the company will be ditching the secondary display on the V30. To recall, the major highlight of the LG V series is the secondary display, which is placed right above the primary screen. The screen displays quick shortcuts and notifications. However, it seems that the device will ditch this in favour of a near bezel-less display like we have seen in the LG G6 with a similar 18:9 aspect ratio.
Further, the report mentions that the smartphone will come loaded with an OLED panel. LG has relied on LCD display in the past and it seems that the brand is finally moving towards the OLED display panel for its next flagship device. This is in line with the previous report, which suggested the same.