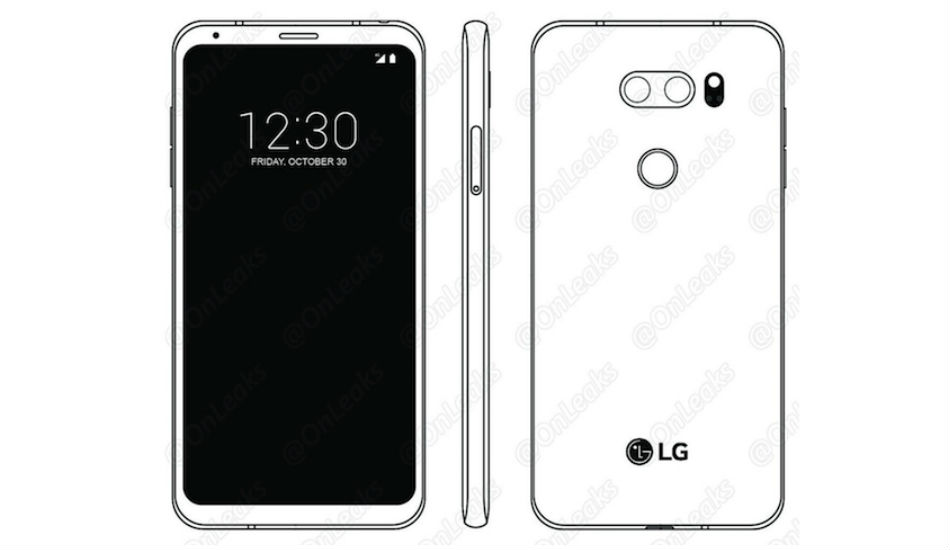 The LG V30 will be the first smartphone from LG’s camp to come with an OLED screen.

LG Electronics is reportedly gearing up to launch its next flagship smartphone after the LG G6 on August 31. Dubbed as the LG V30, it is the successor to the LG V20 smartphone that was launched in India in December 2016 for whopping Rs 51,990. The LG V30 will reportedly feature a 6-inch QHD+ OLED FullVision display and will be the first smartphone from LG’s camp to come with an OLED screen. Like the LG G6, it will also have 18:9 aspect ratio with support for HDR 10 and Google Daydream.

In India, LG is expected to launch the V30 towards the end of 2017. As far as the pricing is concerned, the LG V30 is expected to be expensive and cost above Rs 50,000 initially at least. The V30 handset could be LG’s first device to feature a camera with a f/1.6 aperture along with a Crystal Clear Glass lens. Further, some previous suggest the large aperture will be used in “normal” lens and the upcoming smartphone will take leverage of a normal and wide-angle lens, similar to what we have seen in LG G6.

LG V30 might come with a dedicated Quad DAC for an upgraded audio experience and the brand might collaborate with B&O for the same. Reports suggest that the smartphone will be powered by an octa-core Qualcomm Snapdragon 835 processor clocked at 1.9GHz with 4GB of RAM and 64GB of internal storage.