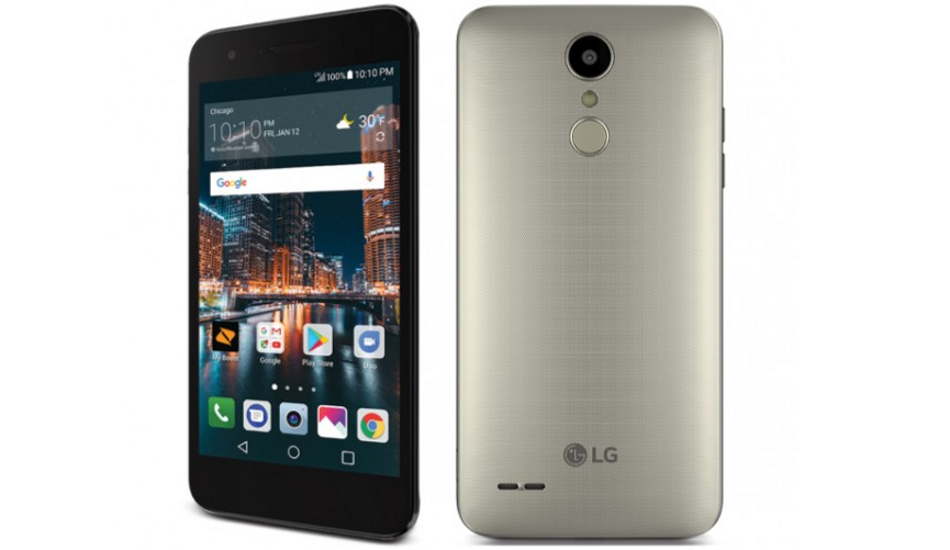 The smartphone comes with the 1.5 GHz octa-core MediaTek processor and 2GB RAM.

LG Tribute Dynasty features a 5-inch (720 x 1280 pixel) HD IPS display with pixel density of 196 ppi (pixels-per-inch). It comes with the 1.5 GHz octa-core MediaTek processor and 2GB RAM. The smartphone runs on Android 7.1 Nougat operating system out of the box and is backed by a 2500 mAh battery.

The LG Tribute Dynasty comes with 16GB of internal storage, which can be further expandable to 32GB via a micro SD card. The phone has an 8-megapixel rear camera and a 5-megapixel front-facing camera for selfies. Besides, the phone offers 4G LTE, WiFi (802.11 ac/b/g/n), Bluetooth 4.1, GPS/AGPS, micro USB port and proximity sensor.