LG is set to join the trend of introducing "mini" versions of the flagship devices with the G2 Mini smartphone that will run Android 4.4.2 KitKat.

After Samsung and HTC, now LG is reportedly working on a mini version of its flagship smartphone. A Japanese blog, called Blog of Mobile, reportedly saw a phone named LG G2 mini (LG-620) in the Bluetooth SIG authentication listing. As the name suggests, the handset seems to be the mini version of LG G2 mini. As of now, there is no clarity on the launch of the device, but we expect it to be available just before second half of this year. 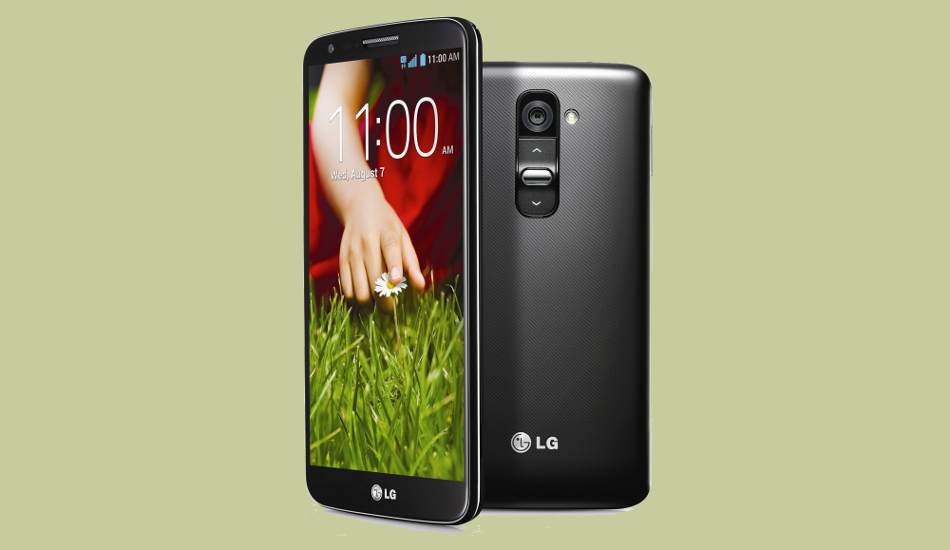 The G2 mini’s display is said to sport 960×540 pixel resolution. No other details about the hardware were revealed. The G2 mini will come pre-loaded with Android 4.4.2 KitKat. With the pace of LG Mobile’s Android development, we can expect this handset to be available bit later this year.

The idea is to offer similar design with watered down features at a relatively affordable price.