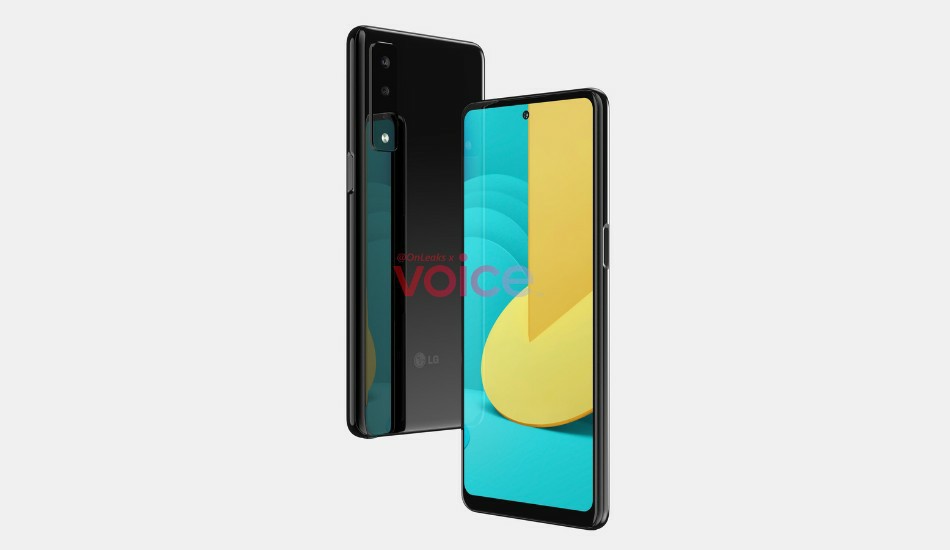 LG is set to launch its LG Stylo 7 in early 2021 and the renders for the devices have already started showing up.

LG is working on a device that will launch under its Stylo series and it will be called the LG Stylo 7. High quality renders of the upcoming device have been shared by a known tipster and according to him, the device should be unveiled in early 2021. 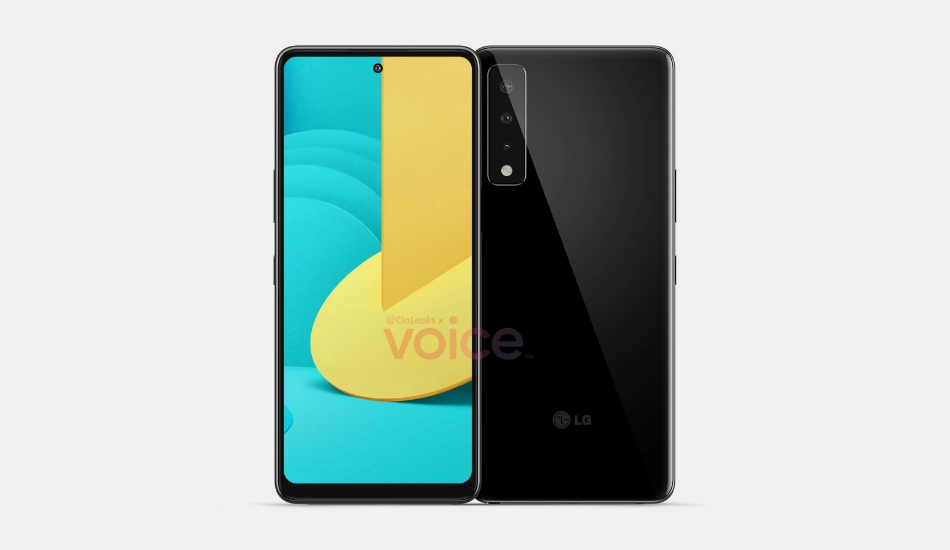 The device will act as a successor to the LG Stylo 6 which is LG’s competitor for Samsung’s Galaxy Note series. The LG Stylo 7 will have 5G connectivity and it won’t be the only device launching, as there will be another device in the Stylo 7 series. 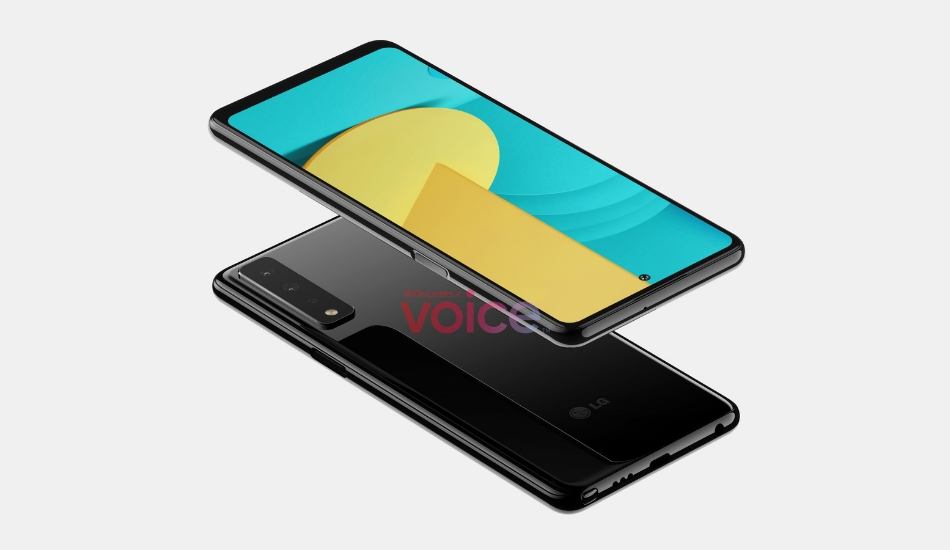 The one revealed by Steve Hammerstoffer (via Voice) is the 5G variant which will have a very simple design. The LG Stylo 7 5G will have a circa 6.8-inch flat display but, unlike its predecessor, which has a waterdrop shaped notch, it sports a centered punch hole selfie camera in the upper part of the screen. 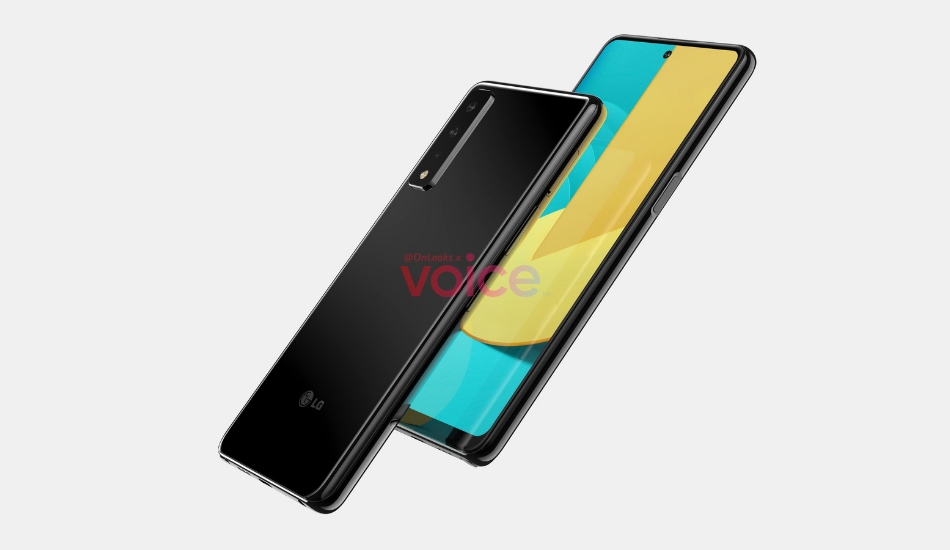 The device should have measurements as follows: 170.4 x 77.2 x 8.8 mm. The LG Stylo 7 will also retain a 3.5mm headphone jack. It will come with an integrated stylus and the holder will be located on the bottom of the phone. Along with it, there will be a Type-C port for charging and a speaker grill.