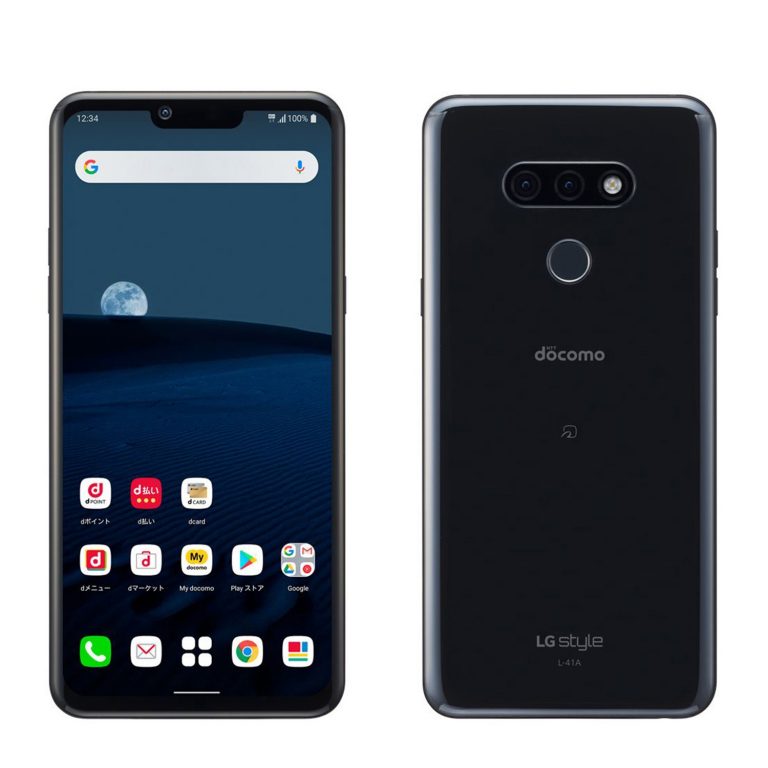 The LG Style3 comes equipped with a dual-camera setup at the rear arranged horizontally that comes with a 48 megapixels main shooter and a 5 megapixels secondary snapper. The phone has an 8-megapixel selfie camera. A 3500 mAh Li-ion battery powers the device, but the company has not specified any kind of fast charging. It runs on the latest Android 10 OS out of the box.

The phone is waterproof with IP68 and IPX5 ratings. There is a rear-mounted fingerprint scanner and there’s the Docomo carrier branding below it. Connectivity options on the LG phone include a 4G VoLTE, Wi-Fi 802.11 ac (2.4GHz and 5GHz), Bluetooth 5 LE, GPS, NFC, USB Type-C 2.0 and 3.5mm audio jack.