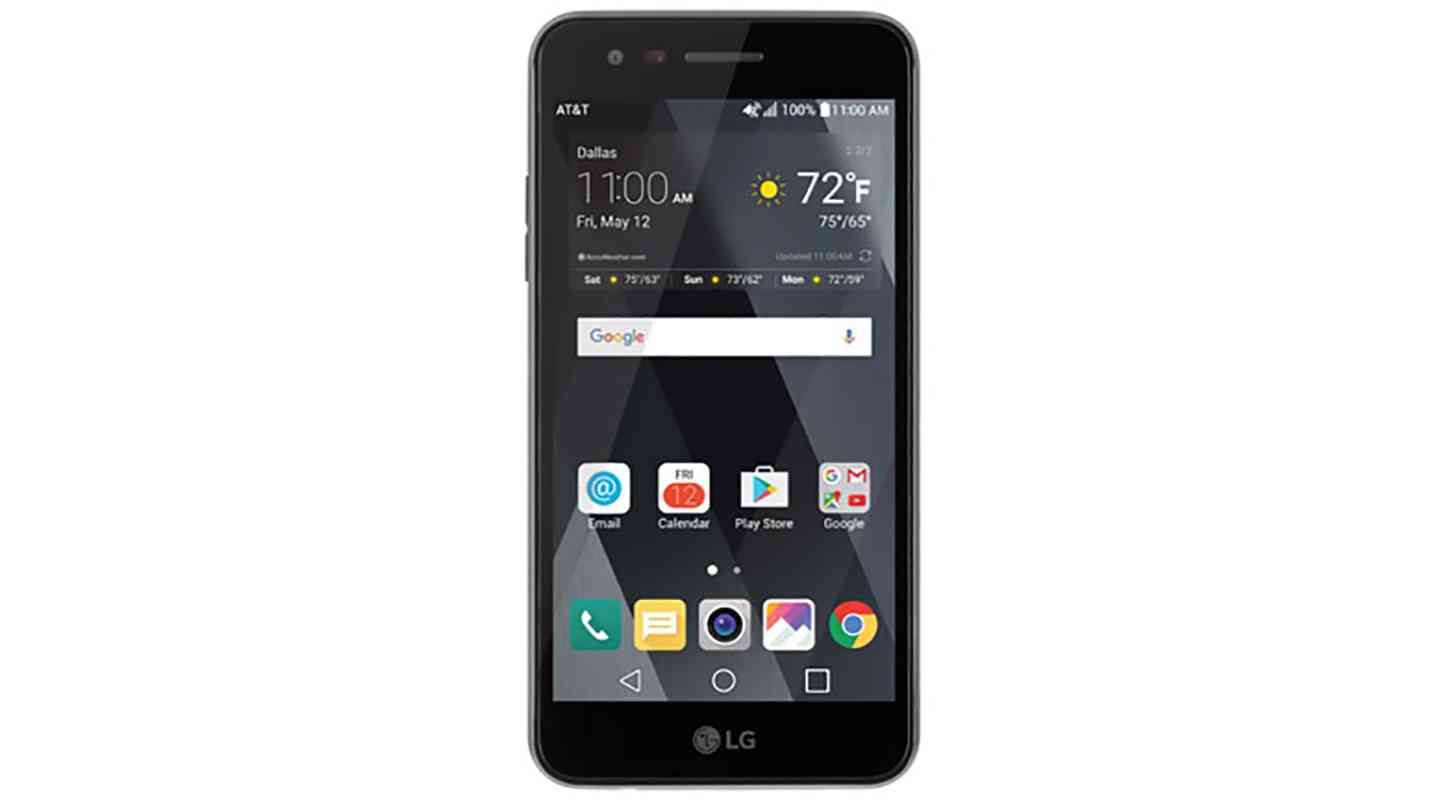 LG Phoenix 3 is the successor of LG Phoenix 2 smartphone.

LG has announced a new phone for the US market. The handset, LG Phoenix 3, is the successor of LG Phoenix 2 smartphone which was announced last year. It will be available from AT&T mobile operator, online and in select stores, starting March 10 at $79.99 approximately Rs 5,329.

LG Phoenix 3 features a 5-inch FWVGA (854 x 480 pixels) display. It is powered by a quad-core processor of an unknown chipset. It runs on Android 6.0 Marshmallow operating system.

LG Phoenix 3 comes with a 5-megapixel rear camera with LED flash. For selfies, it comes with the same 5-megapixel front camera. The rear-facing touch and shoot camera let you shoot high-quality pictures by tapping anywhere on the display. It comes with 16 GB inbuilt storage which can be expanded through a micro SD card. It packs a 2,500 mAh removable battery. On the connectivity front, the LG Phoenix 3 comes with 3G connectivity with WiFi (802.11 b/g/n), A-GPS, micro USB port, and Bluetooth.

However, at present, there is no information about its availability in the Indian market.

Meanwhile, LG has recently launched LG G6 at the recently concluded Mobile World Congress 2017. As far the specifications are concerned, the LG G6 comes with a screen size of 5.7-inch Quad HD+ FullVision display which gives a screen aspect ratio of 18:9 along with a screen resolution of 2880 x 1440 pixels.

The smartphone is powered by a Qualcomm Snapdragon 821 processor along with 4GB of RAM and two storage variants of 32GB and 64GB which can be further expanded up to 2TB via MicroSD card. The device comes loaded with a dual-camera setup at the back which consists of a 13-megapixel wide angle lens with aperture f/2.4 and 125-degree view and a 13-megapixel standard camera with f/1.8 and standard optical Image stabilisation (OIS). For the front, there is a 5-megapixel camera with a wide viewing angle of 100 degrees and an aperture of f/2.2.

The device runs on Android 7.0 Nougat and is powered by a 3300mAh battery with Qualcomm Quick Charge 3.0 for fast charging. Other features include Google Assistant, IP68 water and dust resistance, Hi-Fi Quad DAC and it support connectivity options like Wi-Fi 802.11 a, b, g, n, ac, Bluetooth 4.2 BLE, NFC, and USB Type-C 2.0.