LG has formally announced its new Android 4.0 Ice Cream Sandwich based handset – Optimus L5. Extending the L-Series smartphones, the new Optimus L5 appears to be a great mid-range device with 4-inch touchscreen display and houses a Qualcomm mobile processor inside it. LG did not announce the price of this smartphone but we expect it to be around Rs 13,000 to Rs 16,000. 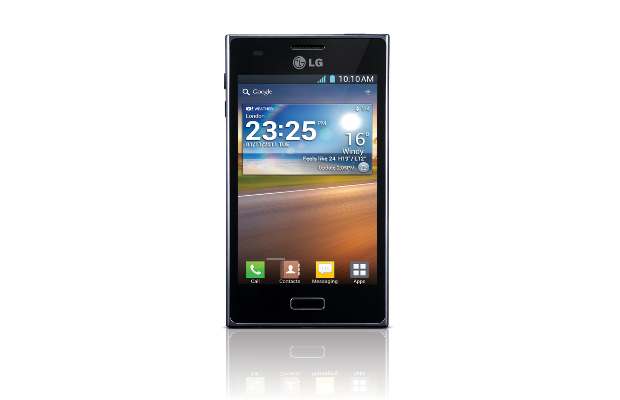 LG introduced its new Optimus family smartphones carrying L-Series styling with much fanfare earlier this year. The new Optimus L5 is the mid range device that is slotted between entry-level L3 and high-end L7 smartphones. 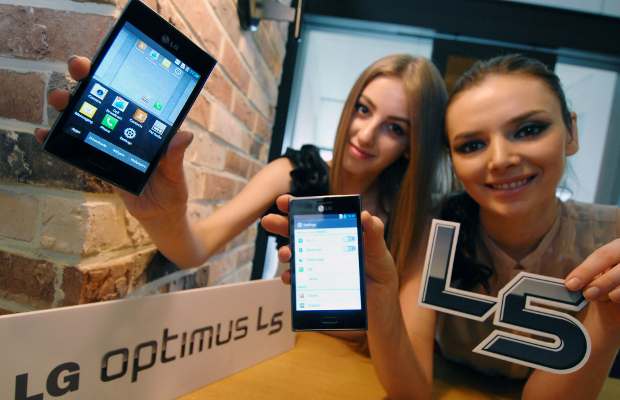 The Optimus L5 comes with single core 800 Mhz Qualcomm Snapdragon S1 MSM7225A mobile processor which is the same one used in the HTC Explorer. The distinct features over here are the slim form factor and 4-inch touchscreen display. But that would not be of any good because the smartphone has only HVGA (480×320) pixels resolution. 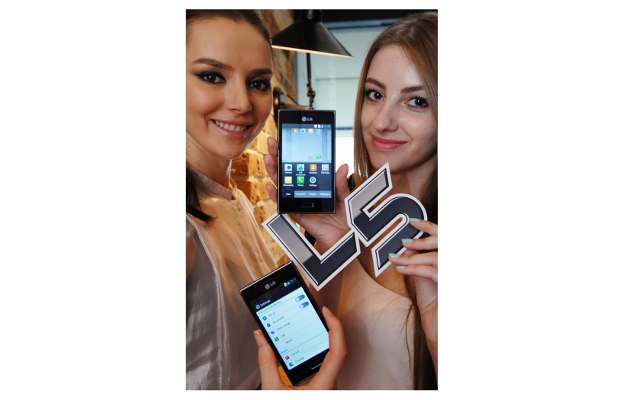 At the back, this Optimus L5 has a 5 megapixel camera with autofocus and LED Flash. There is no front facing camera. By default this smartphone will run Android 4.0 Ice Cream Sandwich with very light customisations by LG – at least that’s what appears from the product shots.

LG will release the Optimus L5 smartphone later this month in Europe and follow that will be made available in CIS, Asia, Middle East, the UK, Germany, France, Central America and South America.