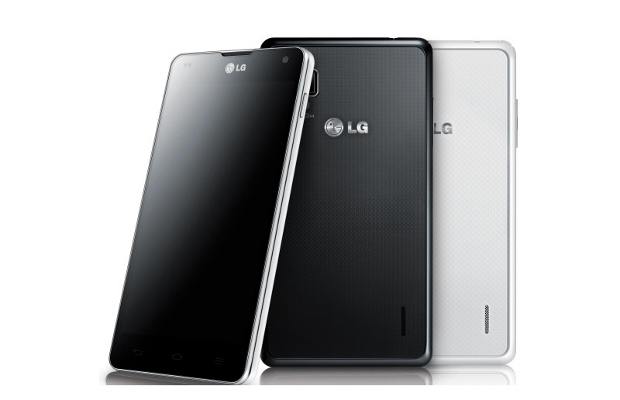 LG had teased new series of smartphones and the image of the two new F-series smartphones leaked online.

LG had teased about a new series of smartphones scheduled for launch at the upcoming Mobile World Congress 2013 on 25 February in Barcelona, Spain.

Now new details point that LG will be unveiling new F-series of Google Android based smartphones at the MWC 2013 convention. Popular tipster EVleaks shared the press images via Twitter of the Optimus F7 and Optimus F5 smartphones expected to be announced next week. 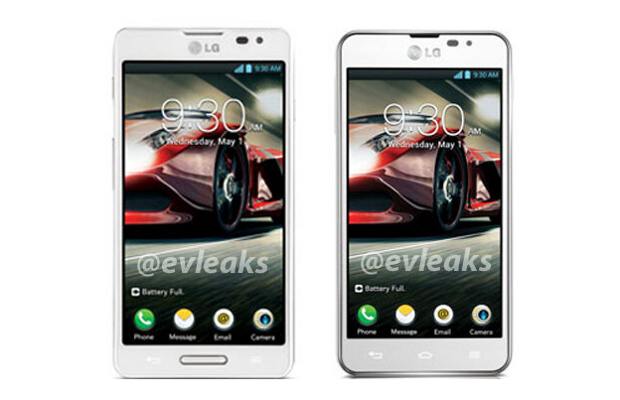 Just a week ago, the company announced the Optimus L II series of smartphones by refreshing last year’s L-series line up. Now the new leaked images and model name points at LG Mobile’s plan to introduce new F-series smartphone. The leaked images contain two model names-Optimus F7 and Optimus F5. Samsung sticks to its Galaxy brand umbrella of Android based devices and LG does the same with the Optimus brand name.

Apparently, the date reflected on both the devices appears to be May 1. No other details of the new Optimus F7 and Optimus F5 were available.