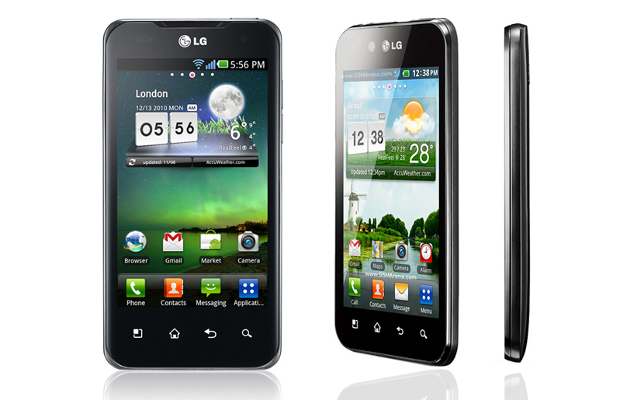 An inside source informs that LG is planning to release Android 4.0 ICS for Optimus 2X, 3D and Black devices.

News about the cancellation of Android 4.0 Ice Cream Sandwich update for select LG Optimus devices did disappoint several users. MoDaCo founder Paul O’Brien claims of being tipped by an insider at LG that the company is working to bring the Android 4.0 Ice Cream Sandwich update for existing Optimus family smartphones running Android 2.3 Gingerbread. 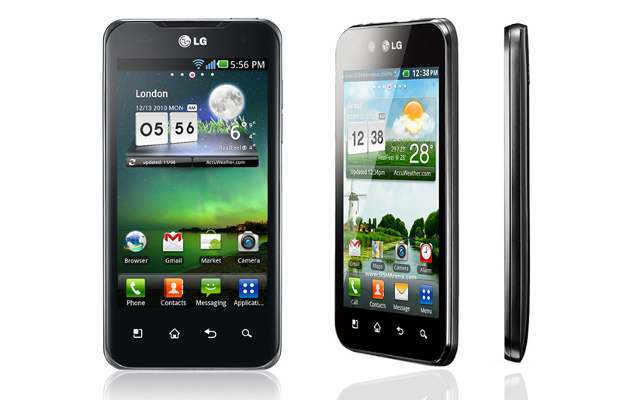 Now there is a different report coming out. An LG insider noted that the company is indeed working on the Android 4.0 ICS update for Optimus 2X, Optimus Black and Optimus 3D devices.

The company might formally announce the availability of the Android 4.0 ICS update anytime. All three smartphones are capable of handling Quick Memo, Q-Voice and other fancy features that are promised with the new Optimus L-Style smartphones.