The listing doesn't have a product photo and is unavailable for purchase.

Google is expected to launch two Nexus devices at an upcoming event on September 29 in San Francisco in partnership with Huawei and LG, reportedly dubbed as Nexus 6P and Nexus 5X respectively. Surprisingly, a new LG Nexus 5X (16 GB variant) found listed on Amazon India product page. The listing though doesn’t have a product photo and also is not available for purchase. 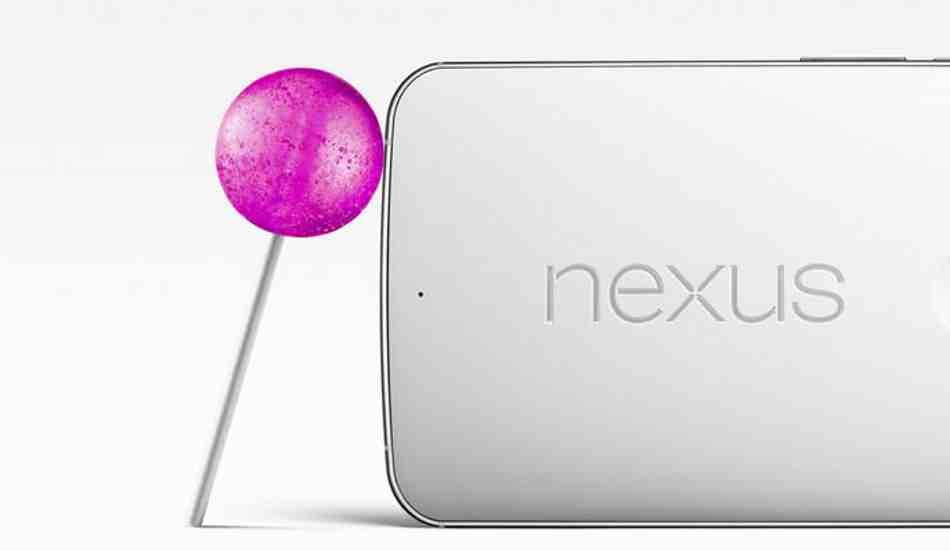 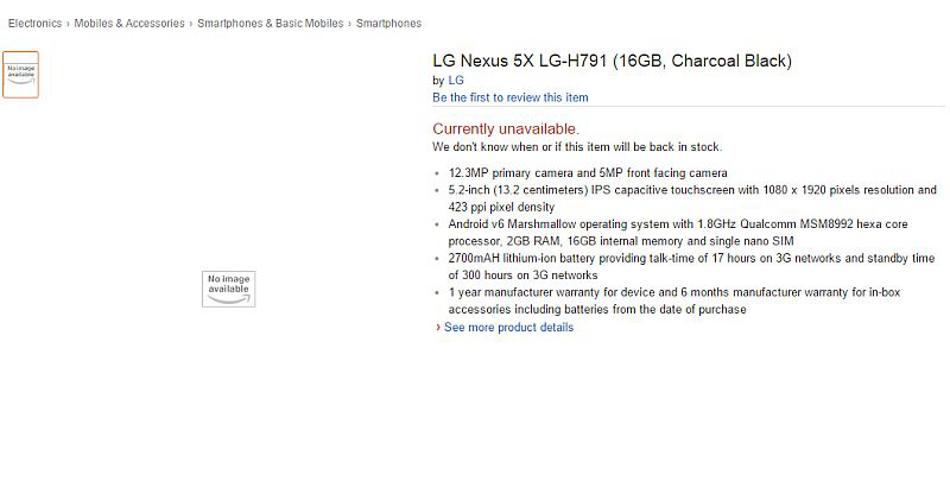