The Knock feature allows you to lock and unlock the device by simply double tapping on the screen of the device.

LG Electronics today announced that its Knock-ON feature would now be included as a standard feature in its L Series II smartphones. The Knock feature, first introduced in LG G2, allows you to lock and unlock the device by simply double tapping on the screen of the device. 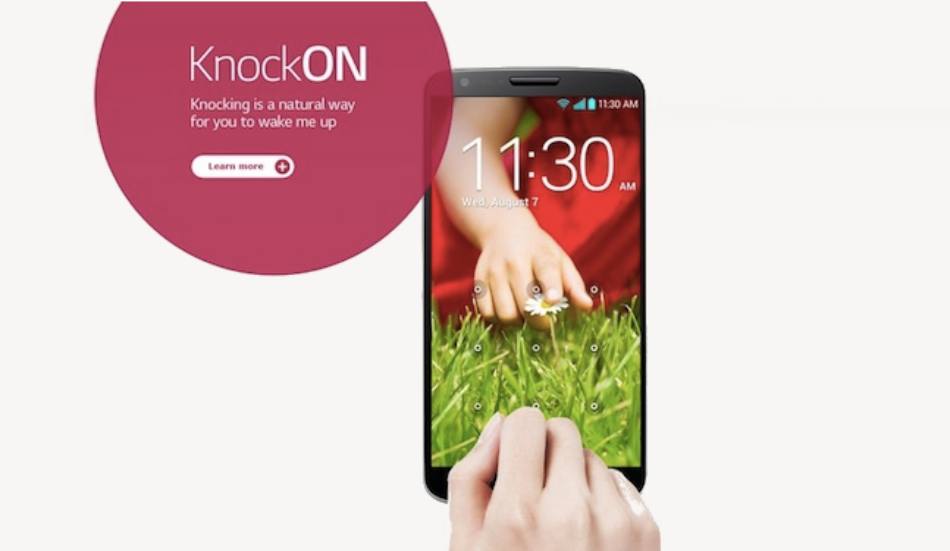 “Knock-ON is a distinct part of LG’s updated UX, and a great example of a blend between state-of-the-art technology and consumer-centric insights”, said Amit Gujral, marketing head, LG India.

“Knock-ON has been very well received ever since we first introduced it to the LG G2. We listened and learned from consumers, and proactively adapted this unique feature to all L-series II phones,” Amit further added.

This update is all set to begin its roll-out from this month.