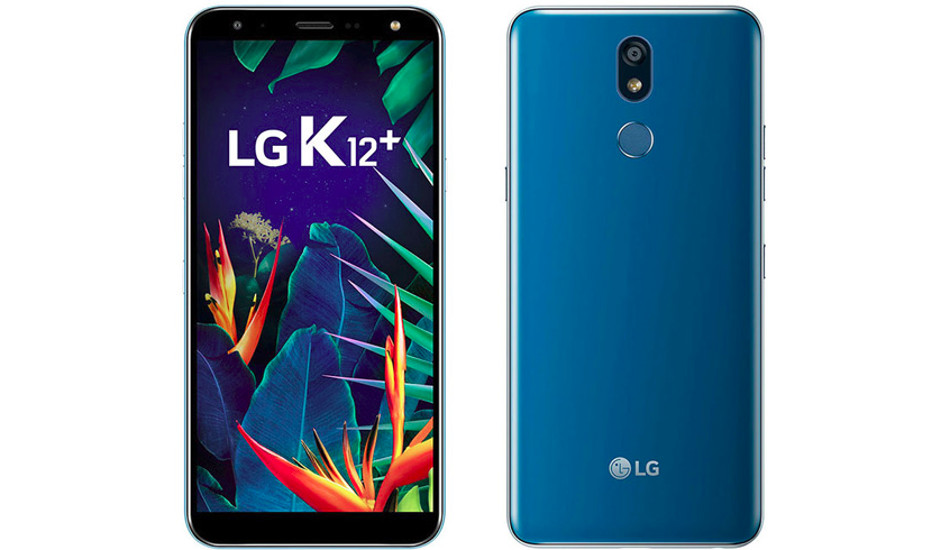 The phone has a single 16-megapixel camera with an LED flash and an 8-megapixel selfie camera which also has a LED flash.

LG has launched a new entry-level model dubbed K12+ in Brazil. The smartphone is priced at R$ 1,199 which is approx. Rs 21,222 and it comes in Moroccan Blue, Platinum Gray, and Black colour options.

LG K12+ features a 5.7-inch HD+ display with 16:9 aspect ratio. The phone comes without a notch. It is powered by Octa-core Helio P22 SoC coupled up with 2GB of RAM. The phone has 32GB internal storage which can be expanded via micro sd card slot. 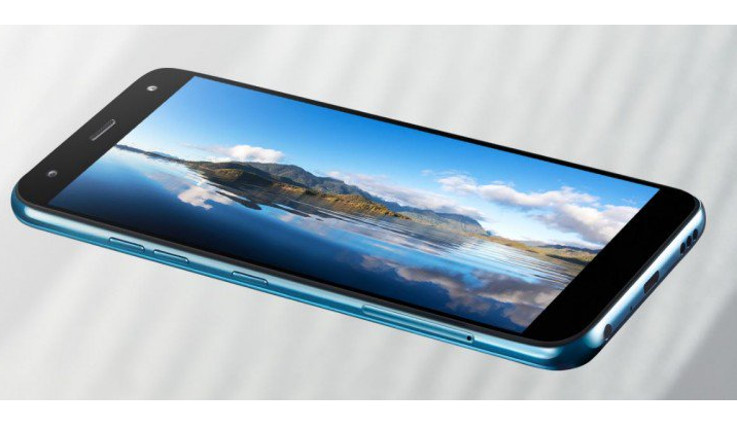 For photography, the phone has a single 16-megapixel camera with an LED flash and an 8-megapixel selfie camera which also has a LED flash. Software wise the device is running on Android 8.1 Oreo out of the box and it is backed up with 3000mAh battery.

The phone features the power button on the right side of the screen while the left side has the volume rockers and a dedicated Google Assistant button below the volume controls. It also comes with DTS:X 3D Surround Sound support when plugging the headphones in the device’s 3.5mm jack. The LG K12+ comes with its MIL-STD 810G certification.