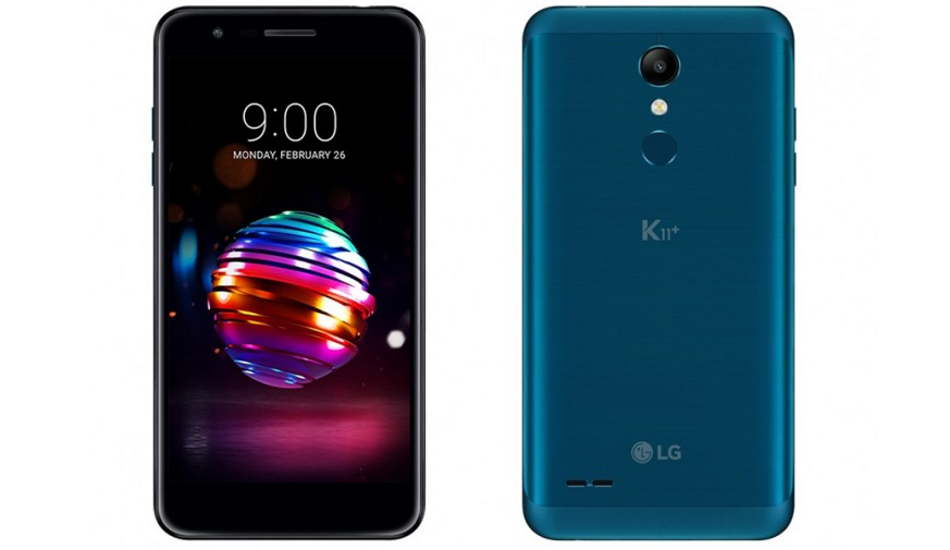 LG K11 Plus has 3GB of RAM and 32GB of internal storage with up to 2TB expandable via microSD card. LG K11 Plus has 13-megapixel autofocus rear camera sensor with PDAF, f/2.2 aperture, LED flash, and 80-degree wide-angle lens. For the front, it has 5-megapixel fixed focus selfie camera with f/2.2 aperture, and a 100-degree wide-angle lens. It also comes with a fingerprint sensor which is placed on the back panel of the phone.

The LG K11 Alpha, on the other hand, comes with 2GB RAM and 16GB storage, and an 8-megapixel rear camera. For the front, it has the same 5-megapixel selfie camera. Connectivity options of K11 Plus include Wi-Fi 802.11 b/g/n with Wi-Fi Direct, Bluetooth v4.2, GPS/ A-GPS, Micro-USB, and a 3.5mm headphone jack.