LG, Huawei to launch next range of Nexus smartphone: Reports 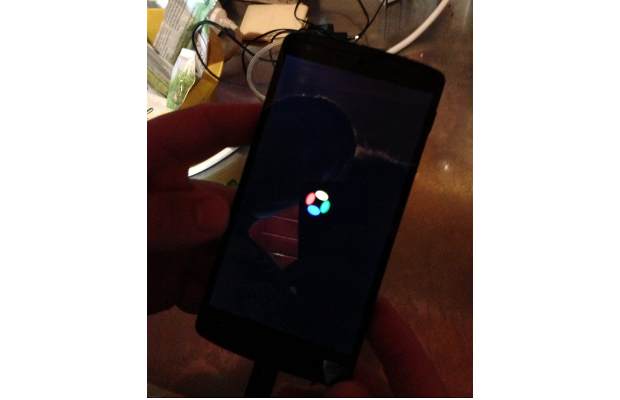 Google’s new range of Nexus smartphones may be manufactured by Huawei and LG according to a report by AndroidPit and Android Police. 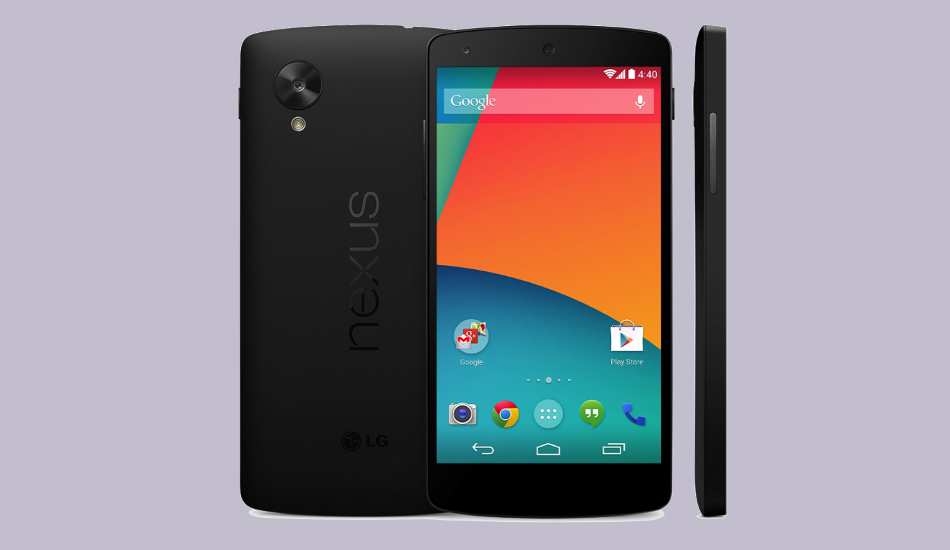 AndroidPit said, “LG will build the upcoming Nexus smartphone, but it will be based on an unreleased prototype.” On the other hand Android police said, “the device manufactured by Huawei will be codenamed Bullhead and will sport a 5.7-inch display, while LG’s device is dubbed Angler and will feature a 5.2-inch display.”

The date of launch is still not clear but since Google plans to launch in next version Android Operating system, Android M, around August the launch may coincide with it.