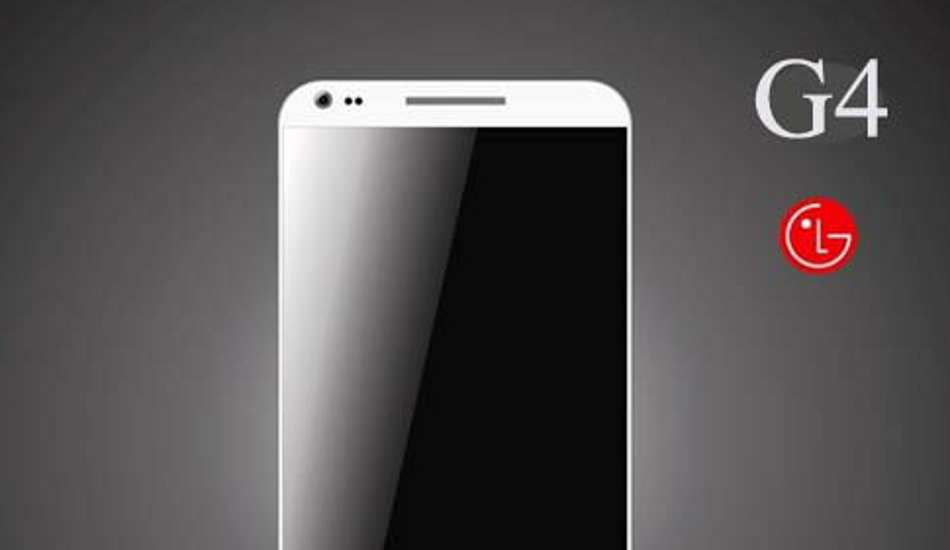 South Korean phone maker, LG is expected to announce its G5 on February 21, ahead of the upcoming MWC 2016 event. Now the phone, with model number H840, has been spotted listed on GFXBench benchmarking website. The phone is rumoured to be a lite version of the LG G5, which carries a model number of H830, and may be called as LG G5 Lite. 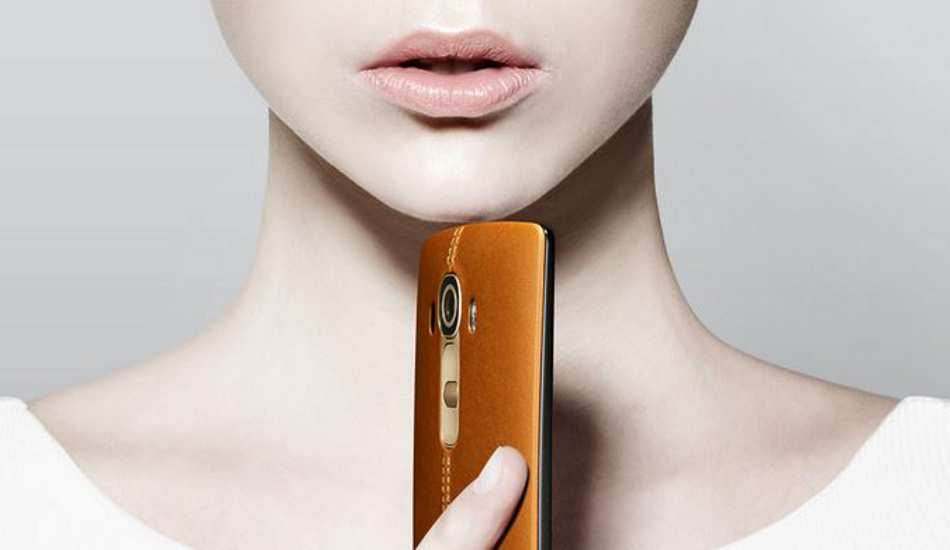 As per the listing on GFXBench, LG H840 has a 5.3-inch display that has five finger touch support and 2560×1440 pixels (Quad HD) resolution. It is powered by a 1.8G Hz octa-core Snapdragon 652 chipset processor and 3GB RAM. The LG H840 offers 32GB of internal storage out of which 23GB will be reserved for the users. Besides, it has Adreno 510 GPU. Surprisingly, it is listed with the older Android 4.4 KitKat operating system (perhaps it will ship with the Android Lollipop if not the Marshmallow version). 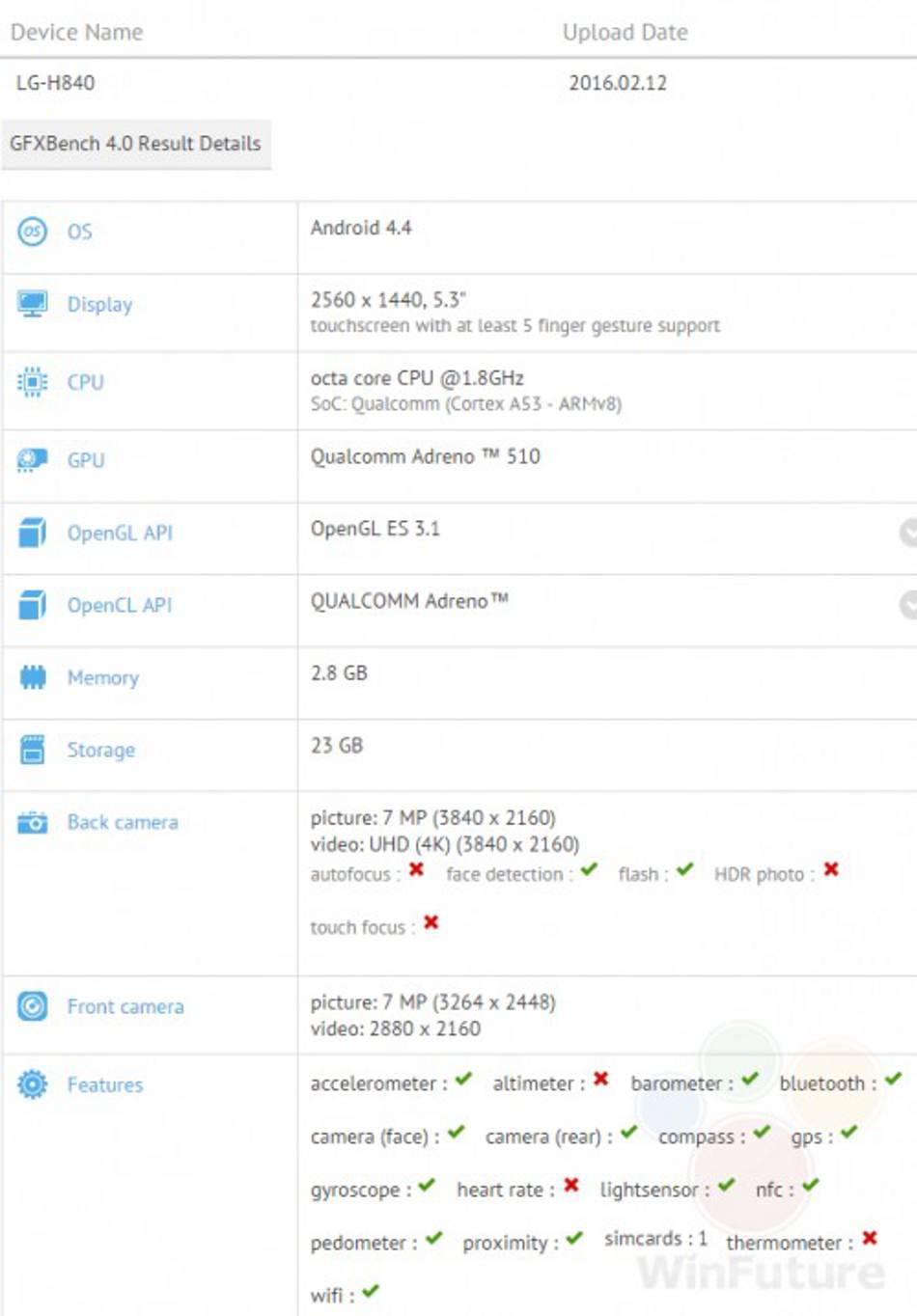