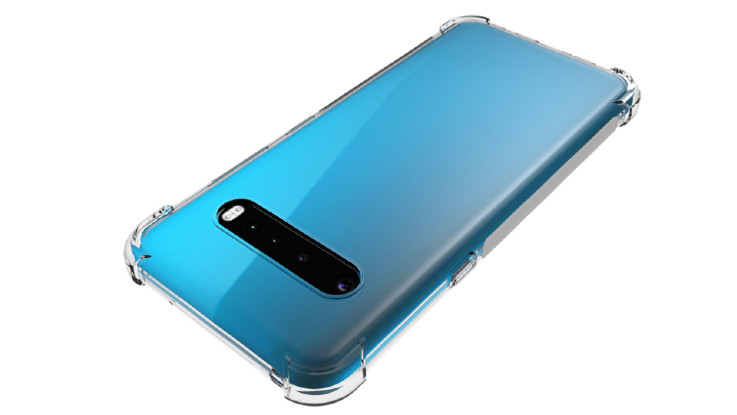 It is reported that the company will launch the said smartphone in the mid-range segment.

As per a report coming out from Korea, LG could downgrade the LG G9 ThinQ from a flagship smartphone to a mid-range smartphone. The smartphone is reported to be powered by a Qualcomm Snapdragon 765 5G processor, instead of Qualcomm’s flagship chipset, the Snapdragon 865 SoC.

Previously, some case renders of the upcoming smartphone was leaked online. The renders of the case leaked by Slashleaks show that there will be no fingerprint sensor on the back. The phone will be equipped with an in-display sensor. The rear has a long slot for the cameras suggesting that there will be a quad-camera setup on the back that is arranged horizontally. On the front, there is waterdrop notch for placing the selfie camera.

Recently, a set of CAD-based renders for the LG G9 also surfaced online as per which LG G9 features a single selfie camera inside a teardrop notch. At the bottom of the device, an external speaker, USB-C port, and headphone jack are placed. There is a SIM slot on the top edge of the device.