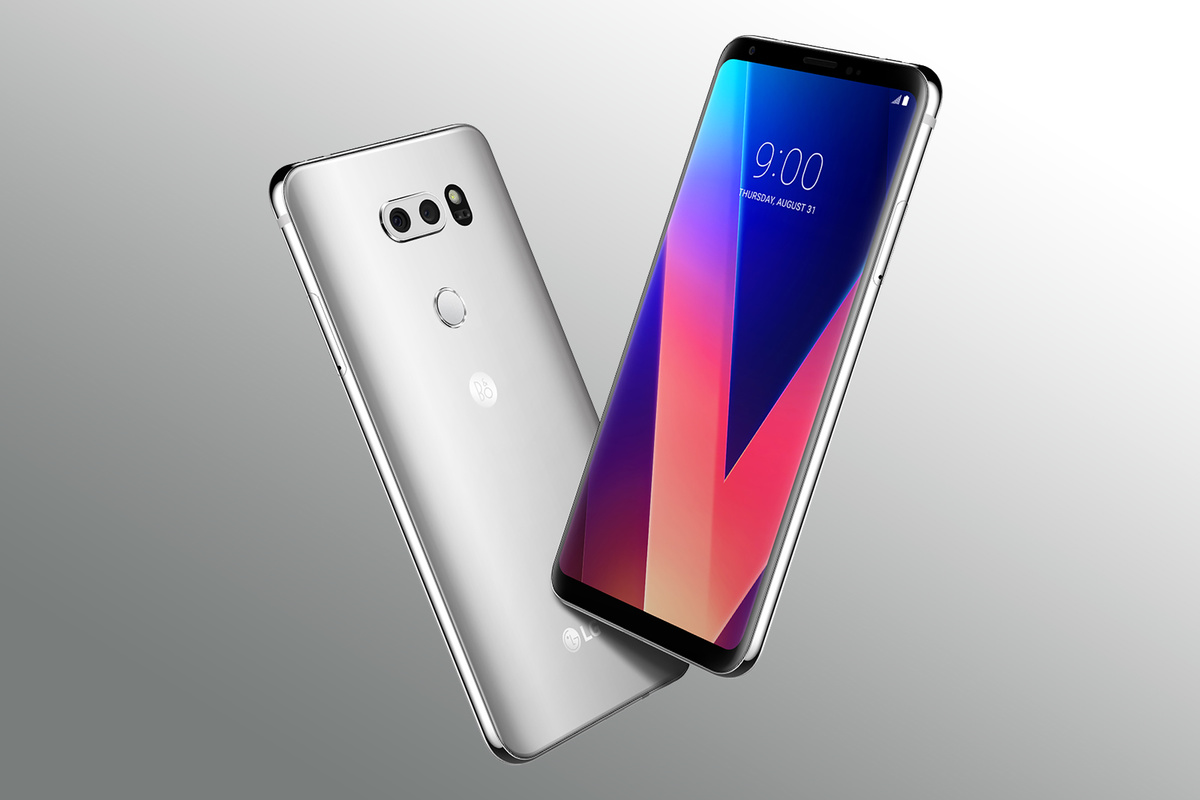 Interestingly, we have no clue what LG G7 will be like, both in pictures or in flesh.

With 2017 closing down, its now time to focus on 2018. A recent rumour about Samsung showcasing the Galaxy S9 has already spiced up the smartphone market earlier this weel and if the latest murmurs are to be believed, the Galaxy S9 might not be the only flagship launching at the CES 2018. Reports claim that LG is also gearing up for a January launch for LG G7. Now this might be only because Samsung is rumoured to play its bet earlier next year.

Interestingly, we have no clue what LG G7 will be like, both in pictures or in flesh. So, take all of this with a pinch of salt. Also, LG doesn’t have a great record when it comes to launching smartphones in India. The LG G6 didn’t come until April 2017 and the V30, which has been out in the wild for quite some time now, is due to launch sometime next month.

Coming back to the G7, we have no clue about the specs as well. Will it come with the Snapdragon 845? or pack the Snapdragon 835? which is bound to be overshadowed by the likes of S9 and other flagships coming in later parts of next year. Some rumours suggest that LG might manage Snapdragon 845 this time while others claim that Samsung has yet again got their hands on the first few distribution phases of the latest silicone from Qualcomm.

LG has been launching some really impressive smartphones in the past and sadly, most of them have gone rather unnoticed in India. The LG G6 or V20, for that matter, were some really good devices. However, they were highly criticized for their delayed launches and not so impressive software on top of Android. Another issue with LG smartphones recently have been the uncertainty in the price. The company is following some aggressive price cut practices to gain some extra sales volume. As a result, a lot of loyal customers, who actually buy LG smartphones in the initial phase, felt cheated and are now off to other OEMs. Nevertheless, we hope LG improves a bit on this with the G7 as we can surely expect a solid package from the South Korean giant next year as well. Till then, what are your thoughts of the upcoming LG V30 at Rs 47,999? Let us know in the comments section below.

Note: The above image is of LG V30