LG today formally announced the launch of its flagship smartphone, the G3, in India at a special function held in Mumbai. The smartphone has been announced in two versions. The 16 GB variant of LG G3 is priced at Rs 47,990 while the 32 GB version is priced at Rs 50,990. LG will also release 15,000 special edition models of LG G3 with signature of Amitabh Bachchan.

Meanwhile, LG has also unveiled the G Watch at the function. The LG G Watch is already available from the Google Play Store for Rs 14,999 but if you buy it along with G3, you will get a discount of Rs 5,000 on the watch itself. Besides, LG is offering QuickCircle Case worth Rs 3,500 and one time screen replacement worth Rs 6,500. 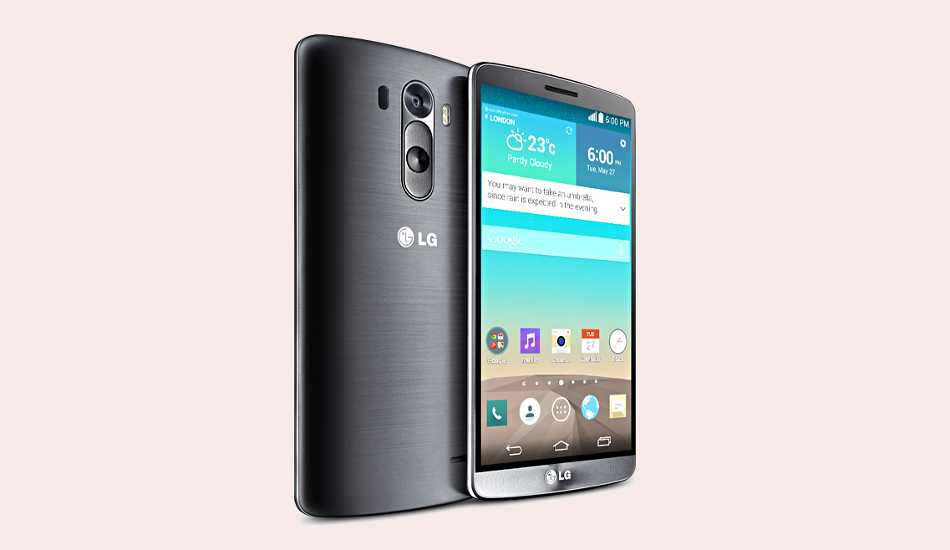 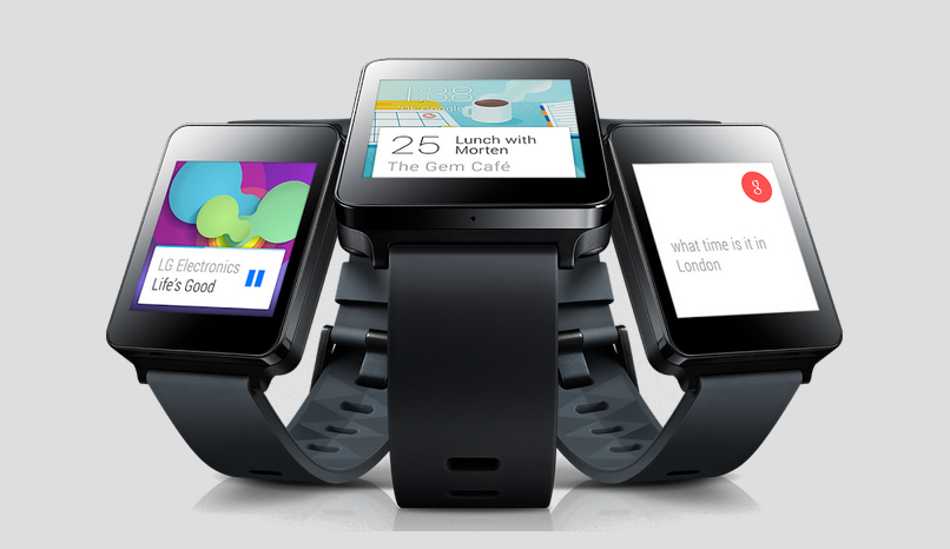 On the software front, LG has integrated all the modern UX features including the Knock Code for unlocking the phone with custom knocks. LG has added new Smart Keyboard that aims to reduce the input errors by 75 per cent. The UX also offers Content Lock to safeguard some private and critical information on the phone and a Kill Switch feature to remotely wipe the phone incase of loss/theft.

LG G3 has a 13 megapixel rear camera and two LED Flashlights. LG has integrated the Optical Image Stabilisation Plus (OIS+) feature in this camera just like the one in LG G Pro 2. With G3, LG has also introduced new Laser Auto Focus that claims to deliver sharp images and minimal noise. We presume the camera can easily record Full HD videos but the specifications do not show any clarity on whether the camera can capture 4k resolution videos.

The LG G Watch has a 1.65 inch LCD IPS display, Snapdragon 400 processor, 4 GB internal storage, 512 MB RAM, 400 mAh battery, and Bluetooth 4.0. It comes in white and black colours and is water as well as dust resistant.