LG Mobiles has announced a new smartphone, G3 A, featuring 5.2-inch full HD display. A spin-off of LG G3, the new G3 A handset runs on Android 4.4 KitKat version and supports 4G LTE-Advanced for the Korea region. The G3 A has metallic 3G pattern on the rear and will be offered in Black and White versions.

LG G3 A is yet another spin-off of the flagship G3 smartphone and bears similar design language. The rear of the smartphone carries a metallic 3D pattern effect. The G3 A features 5.2-inch IPS display with 1920×1080 pixel resolution. LG has powered this smartphone with a quad-core 2.26 GHz Qualcomm Snapdragon 800 mobile chipset paired with 2 GB RAM. By default, this hardware drives the Android 4.4 KitKat version with LG user interface on top of it. 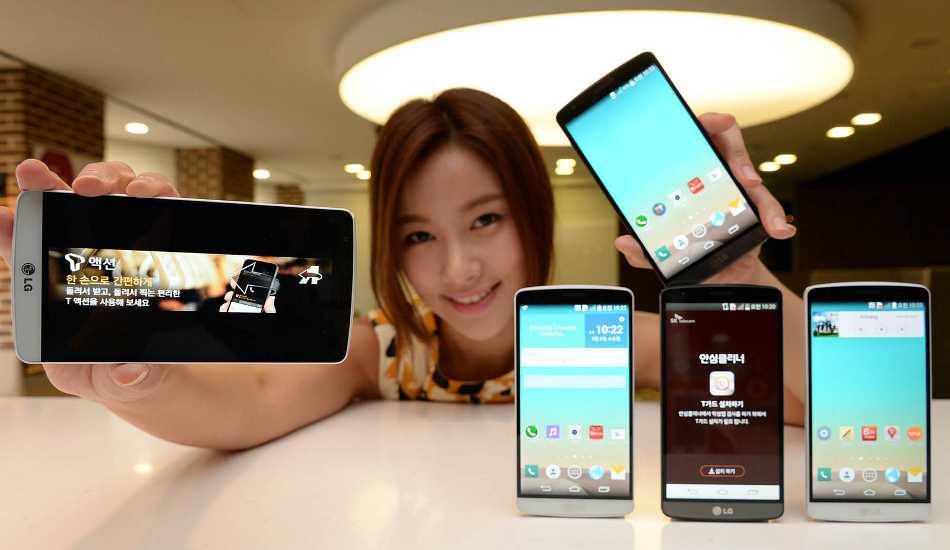 At the rear, LG has placed a 13 megapixel camera with the new Laser Auto Focus function for better imaging. In the front, it has a 2.1 megapixel camera for video calls. The G3 A will feature 32 GB on-board storage and memory slot. 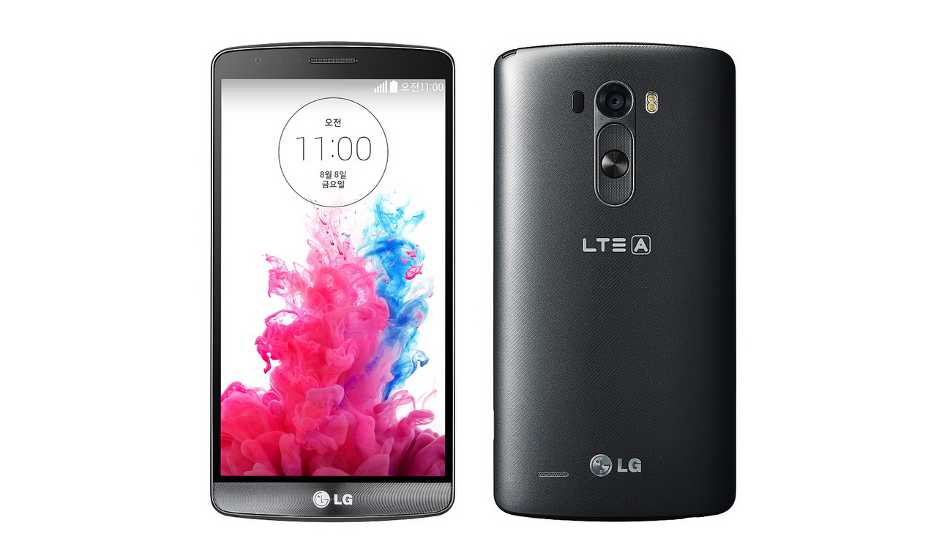 Other features include Bluetooth 4.0, NFC, and USB 2.0 support. In the G3 A, LG has packed removable 2610 mAh battery to provide decent run time.

LG G3 A appears to be the slightly toned down version of the G3 albeit featuring the 4G LTE-Advanced for the Korean region. LG has not specified whether the LG G3 A would be made available in other select markets too.