Like all LG G series phones, the LG Class has its power button and volume rockers in its back panel, just below the primary camera.

South Korean company, LG has launched a mid-range smartphone named as LG Class. The full metal bodied smartphone has been launched in Korea at SKW 399,300 (South Korean won), approximately Rs 22,500. It will go on sale in Korea starting today (September 21) and is officially listed on the LG’s Korean website. 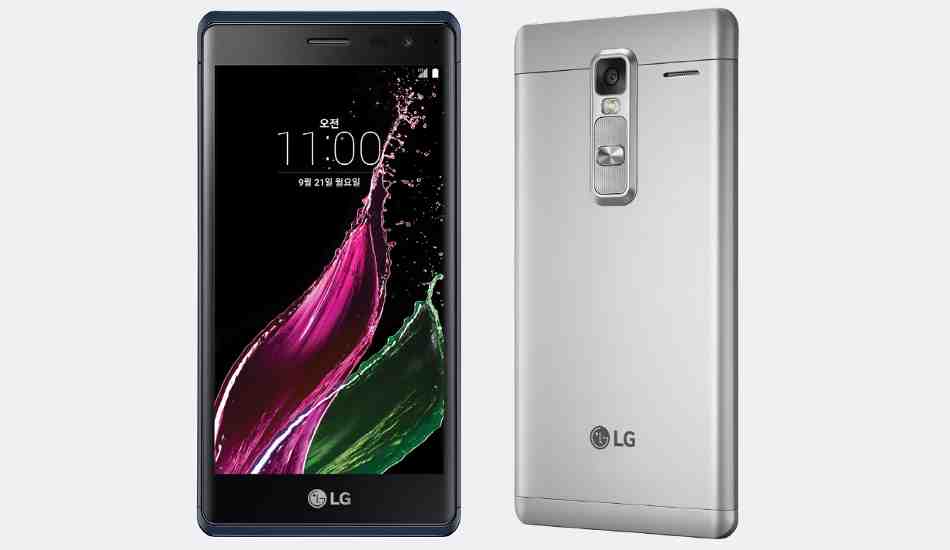 The phone has 16 GB of built-in storage and a memory card slot using which you can increase its memory by another whopping 2TB via a micro SD card. Like all LG G series phones, the LG Class has its power button and volume rockers in its back panel, just below the primary camera.

The phone is said to run on Android Lollipop operating system. It comes with a 13 megapixel autofocus rear camera with LED flash. For selfies, it offers an 8 megapixel fixed focus front camera. The smartphone comes packed with a 2050 mAh non-removable battery.

LG Class will be available in silver, gold, black and blue color options. However, there is no word on its availability outside the Korean market.