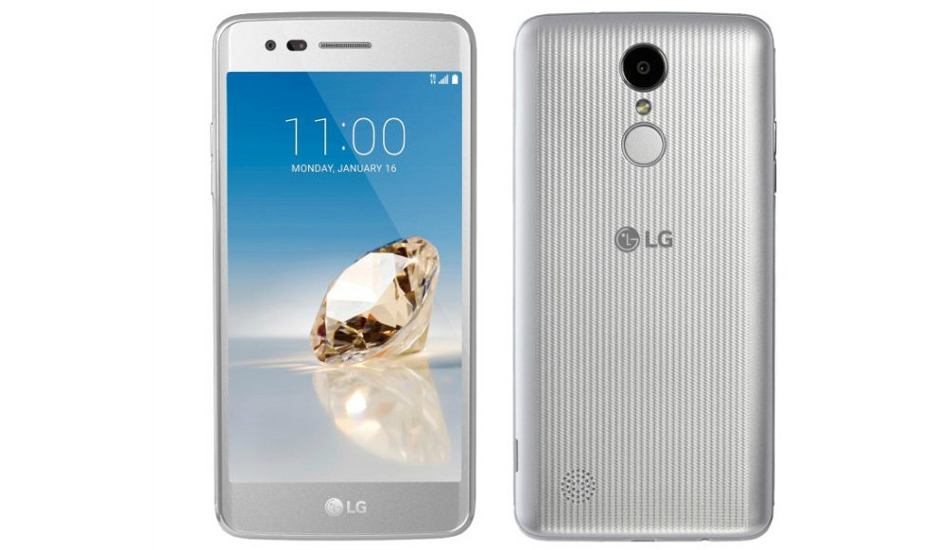 LG Aristo has an 13-megapixel primary camera and a 5-megapixel secondary camera.

The LG Aristo features a 5-inch HD (1280×720) IPS display and is powered by a quad-core Qualcomm Snapdragon 425 processor with an Adreno 308 graphics chip. The LG Aristo comes with 1.5GB of RAM and 16GB of internal storage, which can be further expandable up-via micro SD card. There is a fingerprint sensor also located on the backside of the LG Aristo.

The LG Aristo runs on Android 7.0 Marshmallow operating system and comes packed with 2410 mAh battery. The smartphone sports an 13-megapixel primary camera with autofocus and LED flash. In its front it has a 5-megapixel secondary camera for selfies and video calling. Besides, the smartphone offers 4G LTE with VoLTE, Bluetooth 4.2, WiFi, WiFi Calling, GPS, and a micro USB port.

Share
Facebook
Twitter
WhatsApp
ReddIt
Previous articleAndroid Wear 2.0 along with two LG smartwatches to be unveiled on February 9
Next articleSamsung Galaxy S8 to be priced around Rs 61,643, tipped to launch on March 29
RELATED STORIES