LG announces X Cam and X screen ahead of MWC

LG has announced two phones under its new X series, LG X Cam and LG X Screen. The announcement comes ahead of the Mobile World Congress which is to be held in Barcelona next week.

As per LG, X Cam comes with two rear cameras – a primary camera of 13-megapixel resolution and a secondary 5-megapixel. The LG X Screen, on the other hand, comes with 4.93-inch HD In-cell Touch display along with a secondary display of 1.76-inch ‘Always on’ second screen, a feature which we earlier saw in LG’s premium V10 smartphone. This second screen will also show weather, time date and battery status without unlocking the phone. You can also keep app shortcuts in this secondary screen. So users can access applications without having to go through the main menu. LG X Cam has a curved finish on the front and comes with 3D Bending Glass technology. 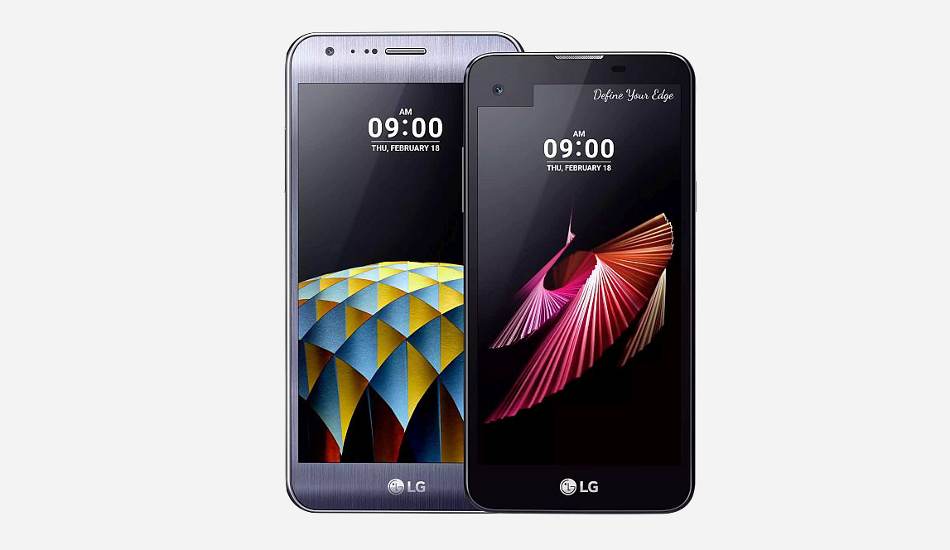 As far as specs are concerned, LG X Cam offers and a 5.2-inch (1920 Ã— 1080 pixels) Full HD IPS In-Cell Touch display. The smartphone comes installed with the Android 6.0 Marshmallow operating system that runs on the 1.14 GHz octa core processor. Thee LG Cam X has 2 GB of RAM, 16 GB internal memory and is said to have a 2 TB expandable storage slot. The phone offers a 2520 mAh battery. It has an 8 megapixel front camera. Besides, the LG X Cam offers WiFi, 4G, Bluetooth, GPS/A-GPS and micro USB connectivity. The dimensions of the phone are 147.5 x 73.6 x 5.2mm~6.9mm.

Both the phones will be unveiled during the MWC event next week and LG is expected to announce their price at that time. The devices are expected to launch in Asia, Europe and Latin America starting March 2016. LG X Cam will come in Titan Silver, White, Gold and Pink Gold colours while LG X Screen will be available in Black, White and Pink Gold colours.