LG has formally announced to launch the G Pro 2 smartphone in February.

LG Mobile has formally announced to launch a new Google Android based smartphone – G Pro 2 – by next month. LG has not revealed the specifications of the G Pro 2 but as the name suggests, it will be the successor of the G Pro smartphone. The G Pro 2 smartphone is expected to be launched at the Mobile World Congress 2014 next month. 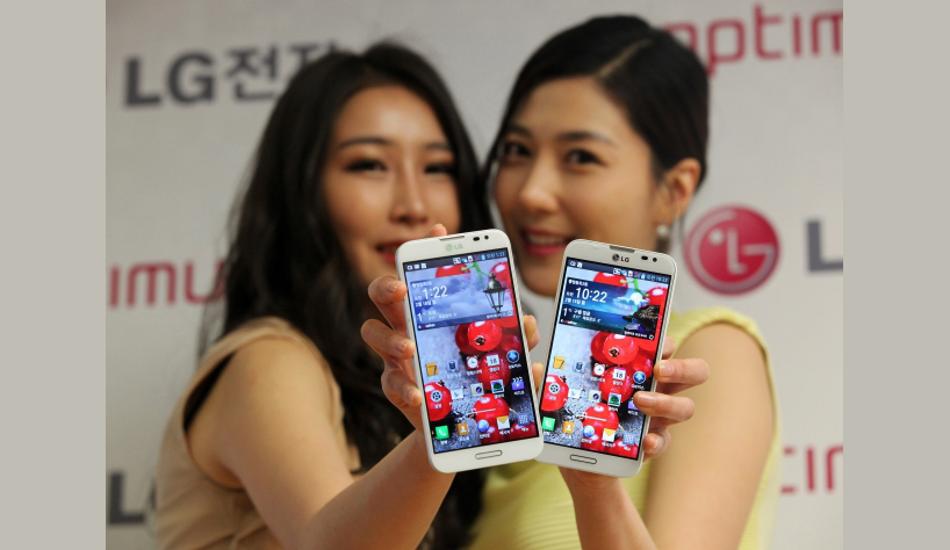 LG G Pro was launched last year. The G Pro has a 5.5-inch True Full HD IPS Plus LCD display with 1920×1080 pixel resolution. LG G Pro is powered by a quad-core 1.7 GHz Qualcomm Snapdragon 600 mobile chipset which is paired with 2 GB RAM. The smartphone is offered in 16 GB and 32 GB on-board storage option. The G Pro has a 13 megapixel Autofocus rear camera, LED flash, and a 2.1 megapixel camera in the front. Running Android 4.1.2 Jelly Bean, the G Pro features a 3140 mAh battery pack. 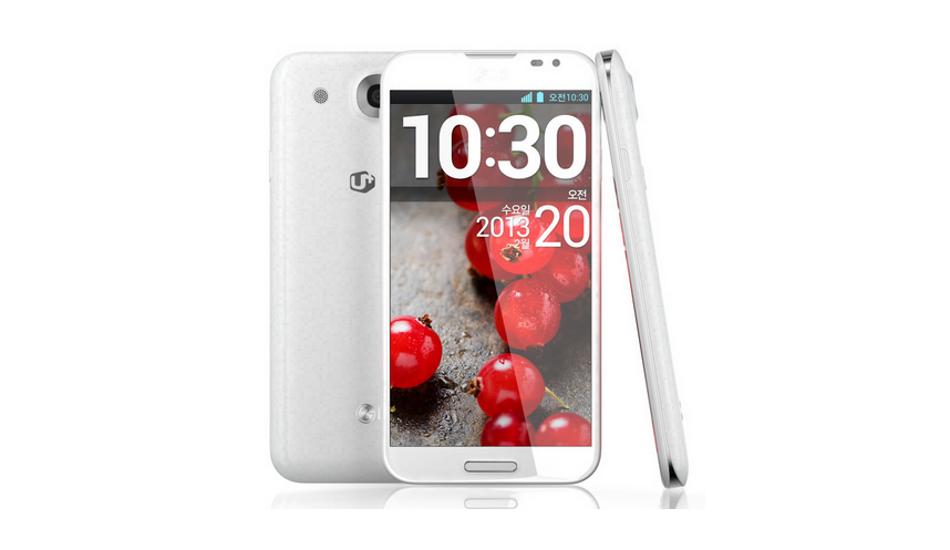 The G Pro 2 is expected to feature 5.9-inch True Full HD IPS Plus LCD display with 1920×1080 pixel resolution. LG will also said to arm the phone with a quad-core 2.3 GHz Qualcomm Snapdragon 800 mobile processor and 3 GB RAM. For connectivity, LG will pack LTE network and LTE Advanced for select regions. LG will launch the G Pro 2 with Android 4.4 KitKat running on it and will offer 32 GB on-board storage. This smartphone is expected to compete with the Samsung Galaxy Note 3.

The LG G Pro 2 is expected to launch at the Mobile World Congress 2014 next month in Barcelona, Spain. However, the actually availability and pricing of the smartphone will be made available only post that.