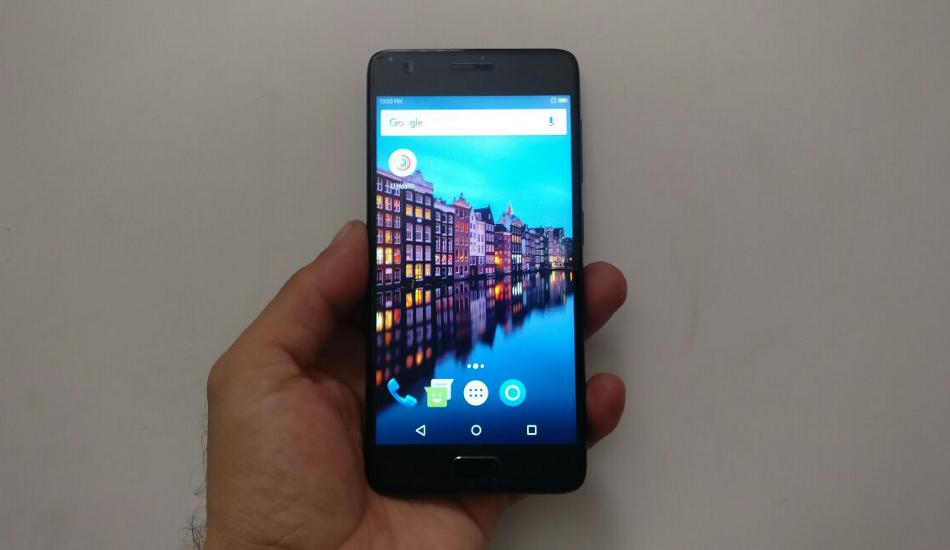 The Lenovo Z2 Plus has a 5-inch display with full HD (1920 x 1080 pixels) resolution. It is powered by the 2.15 quad-core Snapdragon 820 processor and Adreno 530 GPU. Neither of the two versions have any expandable storage slot.

The smartphone runs on Android 6.0 Marshmallow operating system and is backed up by a 3,500 mAh battery. With Qualcomm Quick Charge 3.0 technology, it promises faster charging as well. The device also has a fingerprint sensor that is embedded on the home button which, as per the company, can unlock the phone in under 0.1 seconds.