Lenovo Vibe S1 is also expected to come with a fingerprint scanner.

The Lenovo Vibe S1, which was expected to be unveiled at MWC 2015 earlier in March this year, is now again in rumors mills. Technology focussed Twitter account, @upleaks has now claimed that Lenovo Vibe S1 will come with dual front-facing cameras, which would be a first for a smartphone. 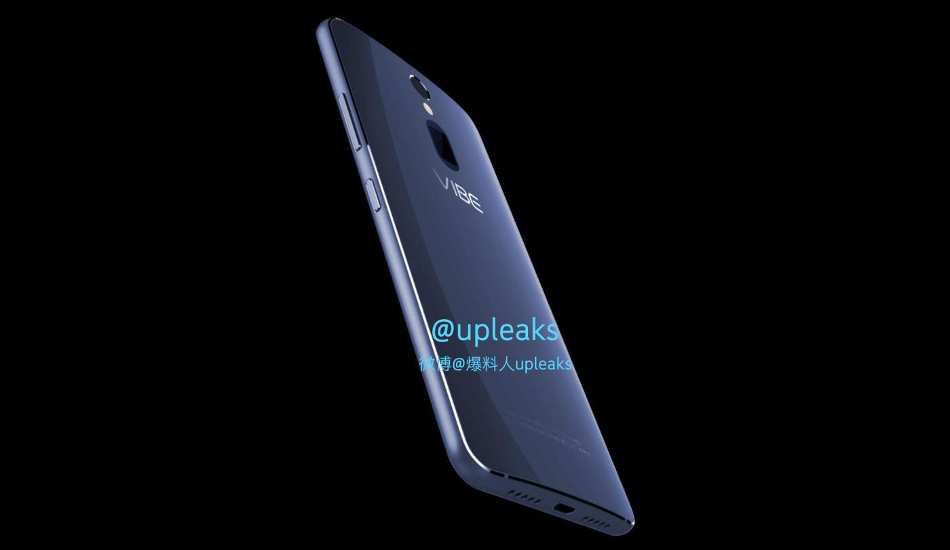 The @upleaks has also tweeted an image of the phone that shows the glimpse of the device’s back panel which also suggests a fingerprint scanner, placed just below the camera and flash light.

As per earlier rumors and leaked specs, the Lenovo Vibe S1 will feature a 5-inch full HD display, an octa-core 1.7GHz processor (possibly the Snapdragon 615), 2GB RAM, and would of course have the Android Lollipop operating system.

Lenovo Vibe S1 is expected to feature a 13 megapixel rear camera with an LED flash and dual 5 megapixel front cameras, 16 GB of internal memory which is further expandable to up to 32 GB via a micro SD card and a 2420mAh battery. Other features based on previous rumors of the phone includes- 4G support, dual SIM, dual-band WiFi 802.11 a/b/g/n, WiFi Direct, WiFi Hotspot, Bluethooth 4.0, micro USB 2.0, and GPS with AGPS. The handset could measure143 x 70.8 x 7.9 mm and weigh around130 grams. It is expected to come in Black, White, Blue, Violet, and Pink colors.