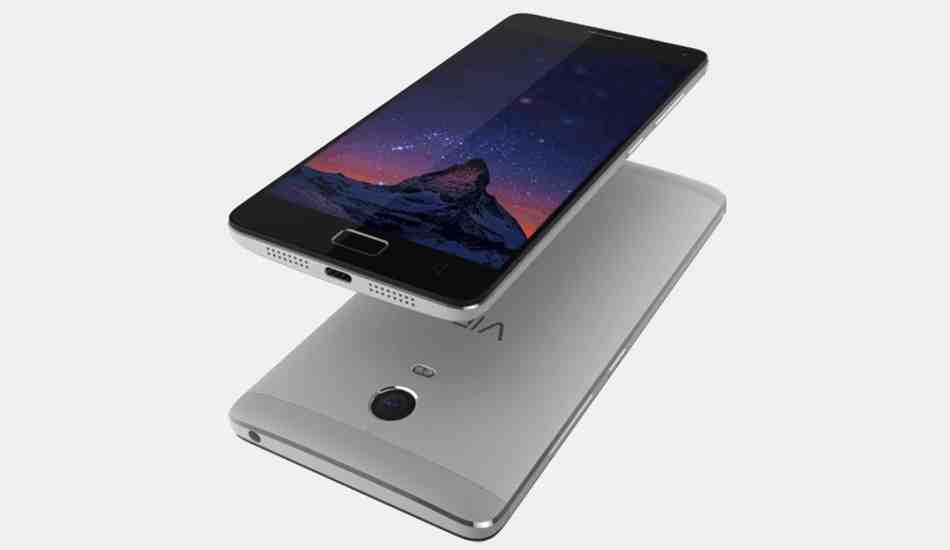 Lenovo had earlier rolled out the Android Marshmallow update for Lenovo A7000.

Lenovo has rolled out the Android Marshmallow update for the Lenovo Vibe P1 smartphone. The company announced this via its official forum. The update is available over the air and it brings Marshmallow to the device along with along with the Android security patch level that was released in March this year.

Users must have 2GB of free space to download and install the update as the update weighs 1.67GB. Since the update is being rolled out over-the-air, it may take some time before it comes to your device. One can also manually check for the update by going to Settings ->About Phone -> Software Update. 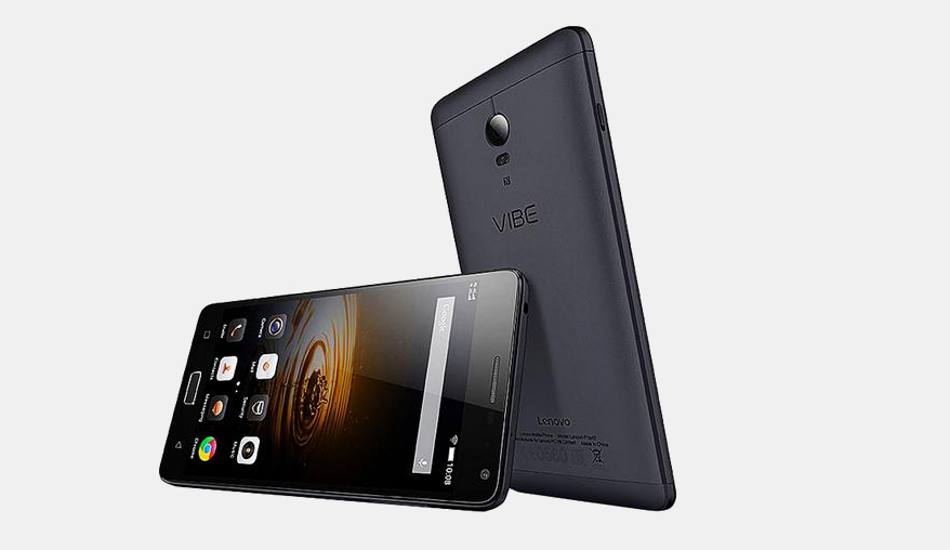 The update brings user interface changes and additions along with stability improvements, speed optimisations and some bug fixes. It brings new Doze battery saving feature to hibernate the background apps when the smartphone is in standby mode and ‘Now on Tap’ for Google Now showing contextual information by long pressing on the home button and app permissions to control the information you share with apps. The company says that you will need to register your fingerprint again after downloading and installing the upgrade incase you have fingerprint unlock before.

Lenovo had earlier rolled out the Android Marshmallow update for Lenovo A7000 this month and its K3 Note last month.