Lenovo K8 Note will be the successor of Lenovo K6 Note which was launched last year in India for Rs 13,999.

We already know that Lenovo is all set to launch Lenovo K8 Note in India on August 9. The company is leaving no stone unturned to build up the much-needed hype around its upcoming smartphone and it has been teasing heavily these days about the upcoming device on social media. Now Lenovo has posted various camera samples of the K8 Note on company’s official Twitter handle showing its camera capabilities. This time Lenovo has skipped the K7 Note after launching K6 Note last year in December and will be launching K8 Note as its next Note series smartphone. 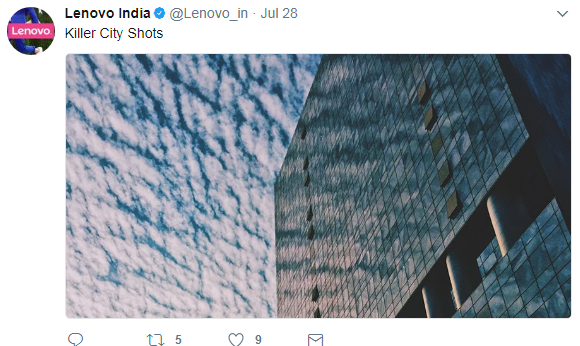 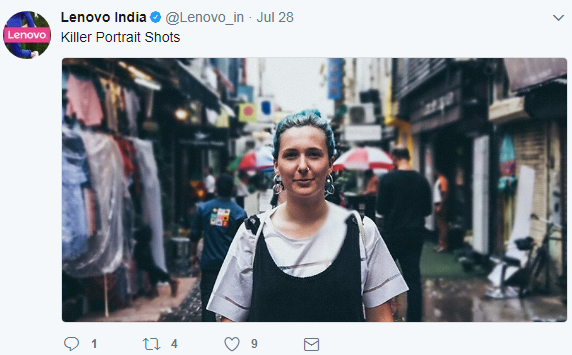 Lenovo has been teasing the K8 Note with the hashtag KillerNote from the beginning. The camera samples also have the killer tag in its tweets which hints at the Killer Photography capabilities of the smartphone. 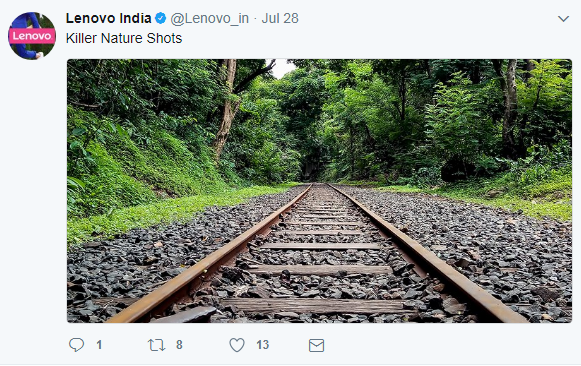 Lenovo K8 Note was earlier spotted on the Geekbench benchmarking website revealing the expected specifications of the upcoming smartphone. In the GeekBench listing, the Lenovo K8 Note got 1659 points in single-core test and in multi-core test it received 4844 points. As per the listing on Geekbench, the Lenovo K8 Note has 4GB RAM and MediaTek Helio X20 1.39 GHz deca-core processor. The handset is based on the Android 7.1.1 Nougat operating system. Meanwhile, Lenovo’s earlier teasers revealed that the processor that will power the upcoming Note series phone will be killer. 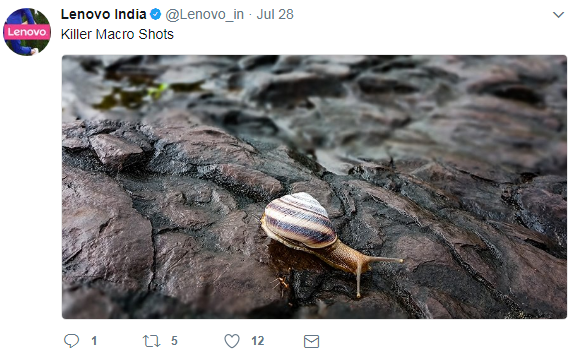 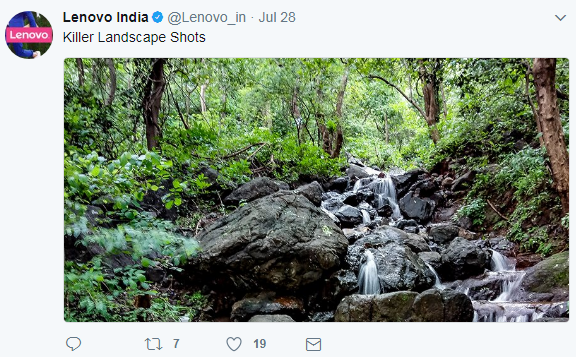 Lenovo K8 Note will be the successor of Lenovo K6 Note which was launched last year in India for Rs 13,999. Lenovo K6 Note features a 5.5-inch full HD display with (1080×1920 pixels) resolution. It is powered by octa-core Qualcomm Snapdragon 430 and Adreno 505 GPU. The K6 Note comes in two variants – 3GB and 4GB RAM. The K6 Note runs on Android Nougat operating system and comes with a 4000 mAh battery. Besides, the Lenovo K6 Note offers 32GB of internal storage and 128 GB micro SD card slot. The Lenovo K6 Note boasts a 16-megapixel rear camera with LED flash and an 8-megapixel front shooter. For connectivity the smartphone has 4G/LTE, WiFi (802.11 a/b/g/n/ac), micro-USB port, Bluetooth 4.1 and GPS/A-GPS.