Lenovo has formally announced a new smartphone under its S series – S850 – in India. The Lenovo S850 was first announced at the Mobile World Congress 2014 in late February. Lenovo has armed it with Android 4.4.2 KitKat update (at least that’s what the release states) and also included DOit series of apps – SHAREit (Sharing), SYNCit (Sync), SECUREit (Security) along with two new ones – SNAPit (Camera) and SEEit (Gallery).

Lenovo S850 features a full glass chassis and yet is 8.2 mm thick. Lenovo has used a 5-inch IPS LCD display has 1280×720 pixel resolution and has 5-point multi-touch support. The S850 is powered by a quad-core 1.3 GHz MediaTek MT6582 processor which is coupled with 1 GB RAM. 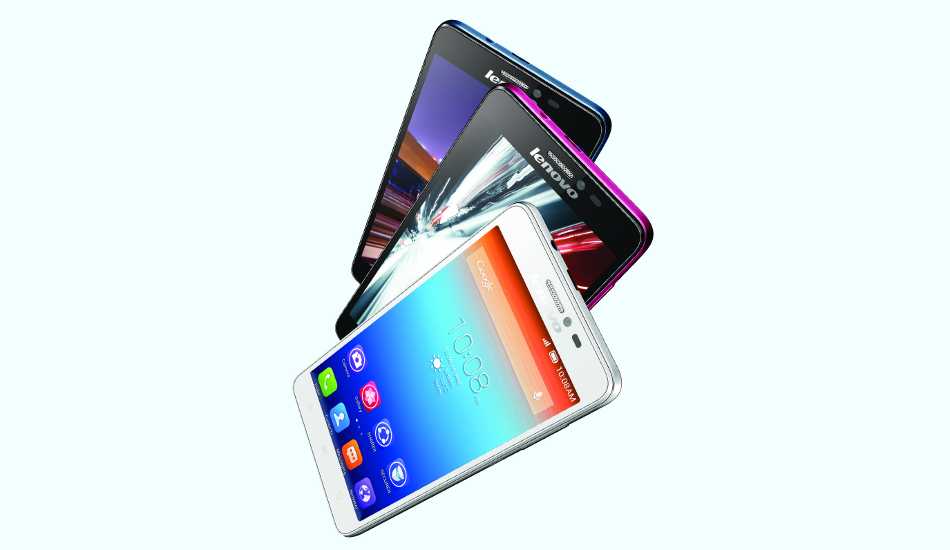 This smartphone offers 16 GB on-board storage and memory card slot. Lenovo has fitted a 13 megapixel camera with LED flash at its back. In its front lies a wide-angle 5 megapixel camera for self portraits.

This 8.2 mm slim handset has a 2000 mAh battery inside and comes with dual-speakers for better sound output.

The new Lenovo S850 will have to compete with really strong contenders such as the new Mi 3, Motorola Moto G and Karbonn Titanium Hexa.