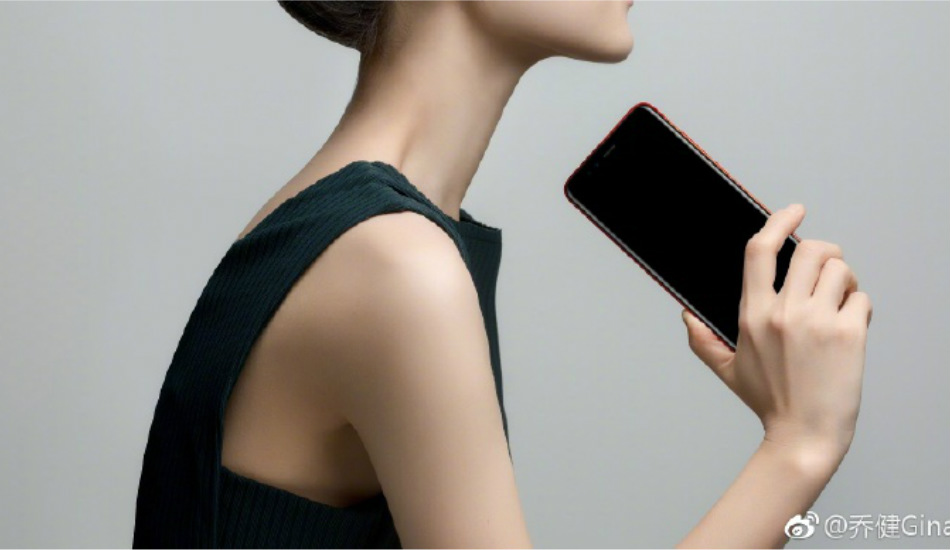 Just ahead of official launch, the brand has released some teaser of the upcoming smartphone.

Lenovo has recently announced that it will be launching a new smartphone, dubbed as Lenovo S5, on March 20 in China. Now, just ahead of official launch, the brand has released some teasers of the upcoming smartphone.

Lenovo CEO Chang Cheng shared an image of the upcoming smartphone, which is similar to Lenovo K520 that was certified by TENAA. The front comes loaded with a new 18:9 display and there is a front-facing camera along with earpiece at the top, while on the right, there is a volume control and power on/off button. In another image, the back panel of the smartphone has been teased and it shows dual rear cameras along with fingerprint sensor. The antenna lines seem to be running on the top and bottom of the back panel as well.

Interestingly, Lenovo CEO claims that the upcoming S5 will offer better performance than the Xiaomi Redmi Note 5. Earlier today, Xiaomi’s CEO Lei Jun announced on Weibo that the company will launch Redmi Note 5 with Snapdragon 636 processor and 6GB of RAM in China. Lenovo’s CEO quoted this and said that one should wait till March 20. 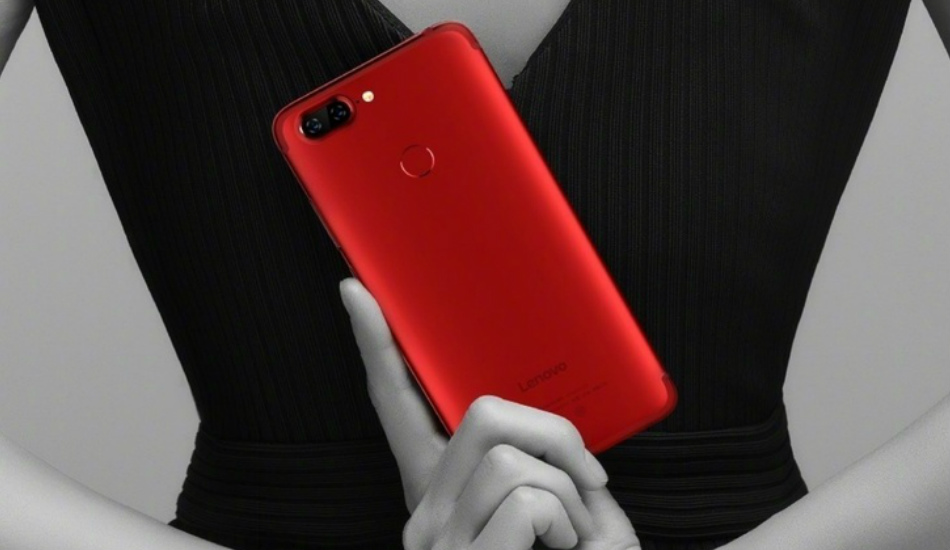 Recently,Lenovo K520was spotted on Chinese certification authority, TENAA. As per the listing, Lenovo K520 features a 5.65-inch display that has a full HD+ display with 2160 x 1080 pixel resolution. It is powered by a 2.0 GHz octa-core processor which is coupled with 3GB/4GB RAM. It offers 32GB/64GB of internal storage and 128GB expandable storage via a micro SD card. The TENAA listing mentions single camera of 8-megapixel but the images show that the device is featuring dual rear cameras with LED flash. For the front, it is having an 8-megapixel front-facing camera.