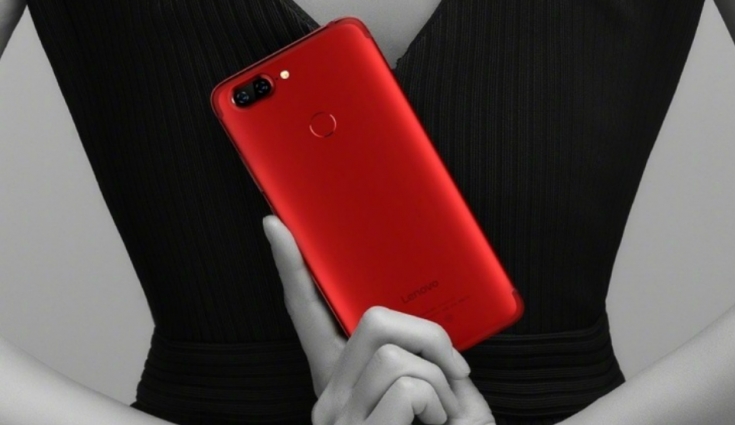 Just ahead of official launch, Lenovo has released a teaser for the upcoming Lenovo S5 smartphone.

Lenovo has already announced that it will be launching Lenovo S5, on March 20 in China. Recently, Lenovo released a teaser of the upcoming smartphone on Chinese microblogging website, Weibo. And now again a new teaser of Lenovo S5 phone has been shared the company’s VP Chang Cheng via his Weibo page.

As per his post on Weibo via Gizmochina, the smartphone will come with Artificial Intelligence (AI). According to him, the AI feature in its OS and it will provide as fluent performance as that of iOS. It would run ZUI 3.5 operating system based on Android Oreo.

As per the earlier teaser, Lenovo S5 will come with a metal unibody design and it will be featuring 18:9 display. The smartphone will feature Artifical Intelligence (AI), facial recognition, secure payment, long battery life, and Android operating system with ZUI version.

Lenovo K520was spotted on Chinese certification authority, TENAA. The Lenovo K520 is expected to be launched as Lenovo S5. As per the listing, Lenovo K520 features a 5.65-inch display that has a full HD+ display with 2160 x 1080 pixel resolution. It is powered by a 2.0 GHz octa-core processor which is coupled with 3GB/4GB RAM. It offers 32GB/64GB of internal storage and 128GB expandable storage via a micro SD card. The TENAA listing mentions single camera of 8-megapixel but the images show that the device is featuring dual rear cameras with LED flash. For the front, it is having an 8-megapixel front-facing camera.