Starting with the Lenovo S5, the smartphone features a metallic unibody with series 600 aluminium. The phone will be available in Red and black colour options. Jumping straight to the specifications, the Lenovo S5 features a 5.7-inch Full HD+ display with a screen resolution of 2160 x 1080 pixels.

The device is powered by a Qualcomm Snapdragon 625 processor along with Adreno 506 GPU. The phone is available in different variants: 3GB RAM with 32GB storage, 4GB RAM with 64GB storage and 4GB RAM with 128GB storage. The memory can be further expanded up to 128GB with a microSD card. 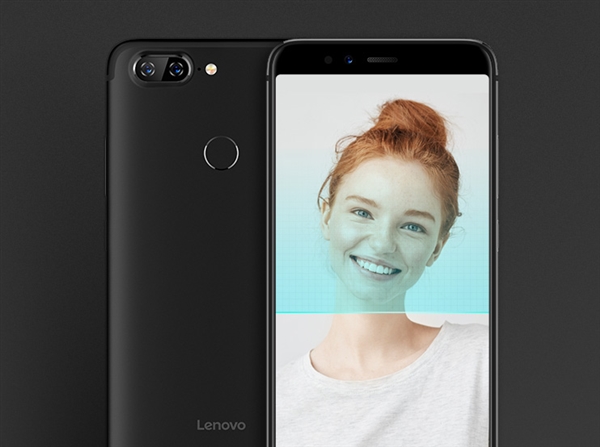 On the camera front, it features a dual-camera setup with a combination of 13-megapixel monochrome sensor and 13-megapixel RGB sensor with f/2.2 aperture and dual-tone LED flash. For the front, there is a 16-megapixel front-facing camera with real-time AI face beautify and face unlock.

Coming to the budget-centric K-series, Lenovo has introduced K5 and K5 Play in China. Both the smartphones come loaded with a 5.7-inch HD+ display with a screen resolution of 1440 x 720 pixels. The Lenovo K5 is powered by a MediaTek MT650 octa-core processor along with Mali T860 GPU, while the K5Play is powered by a Qualcomm Snapdragon 430 processor along with Adreno 505 GPU. 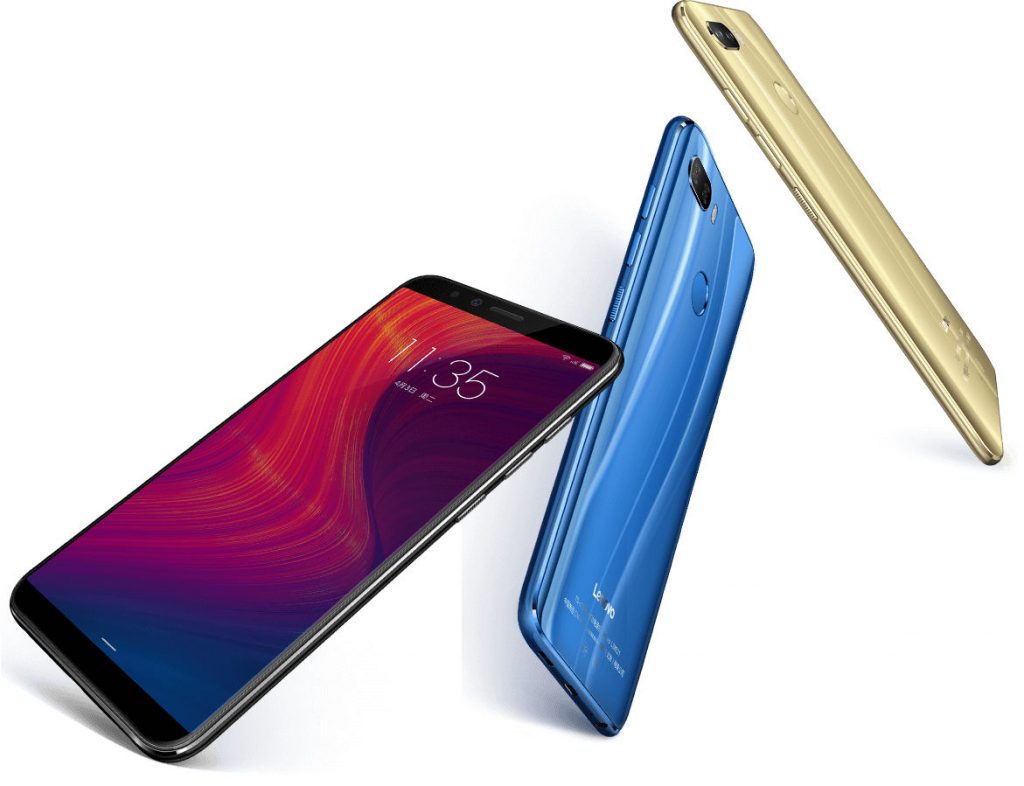 The Lenovo K5 is backed by a 3GB of RAM and 32GB of internal storage, while the K5Play features a 2GB of RAM and 16GB of internal storage. Both the smartphones come with an expandable storage option. On the camera front, both the smartphones feature dual rear cameras with a combination of 13-megapixel primary camera and 5-megapixel secondary camera (2-megapixel secondary sensor for K5 Play). For the front, both the devices are equipped with 8-megapixel front-facing camera with f/2.0 aperture. On the battery front, both of them come loaded with a 3000mAh battery and run on Android 8.0 Oreo, which is based on ZUI 3.7. On the connectivity front, the Lenovo K5 and K5Play feature 4G VoLTE, WiFi 802.11 a/b/g/n, Bluetooth 4.2, GPS, micro USB port and dual-SIM support.