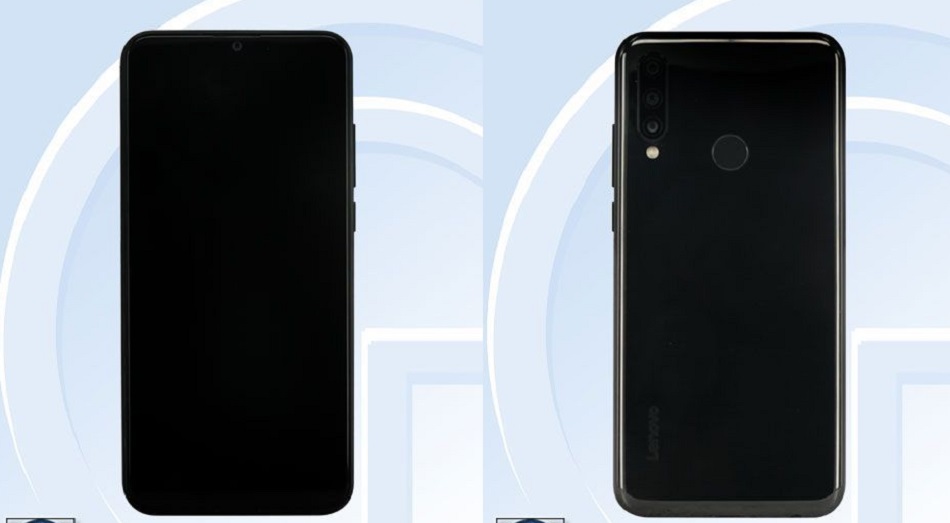 Recently, Lenovo has launched its new flagship device named, LenovoZ6 Pro. Now a new mysterious phone from Lenovo with model number ‘L38111″ has been found listed on TENAA website revealing its full specifications and images. As per the report, the Lenovo L38111 might be released in the market as Lenovo K6 Note (2019).

On the camera front, theLenovo L38111 would have triple rear camera setup with 16-megapixel as the primary sensor, the rest of the two sensors are unknown. On the front, it will have an 8-megapixel sensor. The smartphone will run on Android 9 Pie OS and will be backed up by a 3,930 mAh battery. The smartphone will also sport a fingerprint sensor at the back panel. Other sensor includes Gravity sensor, distance sensor and light sensor. The device will measure 156.4 x 74.4 x 7.9 mm and weighs 163 grams. It will come in Black, Green, Red, Purple, Gray, Gold, Silver, White and Blue colour options.