Lenovo K5 Note to be available exclusively on Flipkart 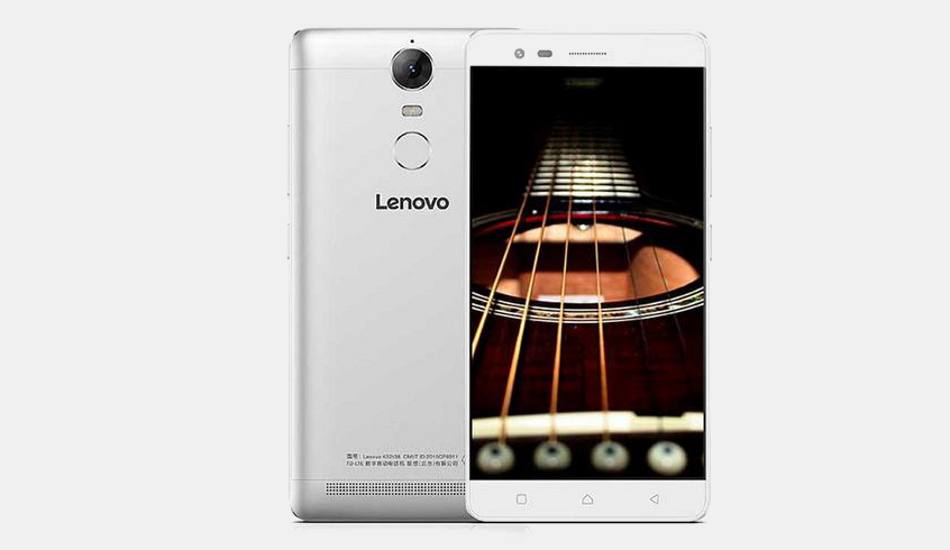 Unlike the Chinese model which has 2 GB RAM, the Lenovo K5 Note will be launched with 4GB RAM in India.

“We are ready! See you on the 1st of August #KillerNote5,” read the Flipkart tweet.

The Lenovo K5 Note was earlier launched in China in January this year with 2GB RAM for 1099 Yuan or at approximately Rs 11,330. But the Indian model will have 4 GB RAM; it was confirmed by Lenovo some time back. However, all other features of the Chinese and Indian variant of Lenovo K5 Note expected to remain the same.

The Chinese variant of Lenovo K5 Note has a metal body and it comes with a fingerprint sensor. The phone has a 5.5-inch Full HD (1920 x 1080 pixel) IPS display. Inside the body lies a chipset containing a 1.8 GHz octa-core Helio P10 processor and Mali-T860 GPU. The Android 5.1 Lollipop operating system based K5 Note has Vibe user interface and a 3,500 mAh non-removable battery with fast charging support.

The Lenovo K5 Note has 16GB of internal storage, to which you can add up to 128GB using a micro SD card. The smartphone flaunts a 13-megapixel rear camera with LED flash and an 8-megapixel shooter at the back. Connectivity option includes Dual SIM, 4G, Bluetooth, WiFi and GPS. The handset measures 152*75.7*8.49 mm.

Share
Facebook
Twitter
WhatsApp
ReddIt
Previous articleGionee M6, M6 Plus Indian version will not have encryption chip
Next articleCoolpad to launch a selfie smartphone in India on August 10, and we know what that could be
RELATED STORIES