Lenovo K4 Note will be launched in India on January 5.

Lenovo K4 Note will come with a fingerprint sensor as well as NFC, the company revealed today.

“Dual protection with a fingerprint reader and as a bonus, an NFC chip too,” Lenovo wrote on its Twitter account.

Lenovo K4 Note is confirmed to be launched in India on January 5. It is also confirmed to have 3 GB RAM. As per rumour mills, it may have 32 GB of inbuilt memory and a metal body. If its predecessor’s (the K3 Note) features are any indication, then the K4 Note might be a terrific device and would be offered in the affordable segment (most likely in the sub-Rs 20,000 segment). 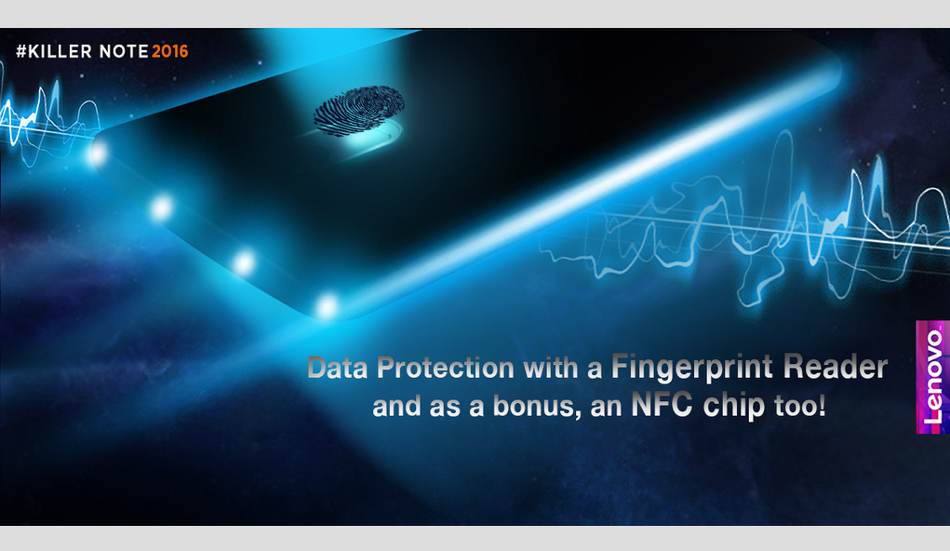