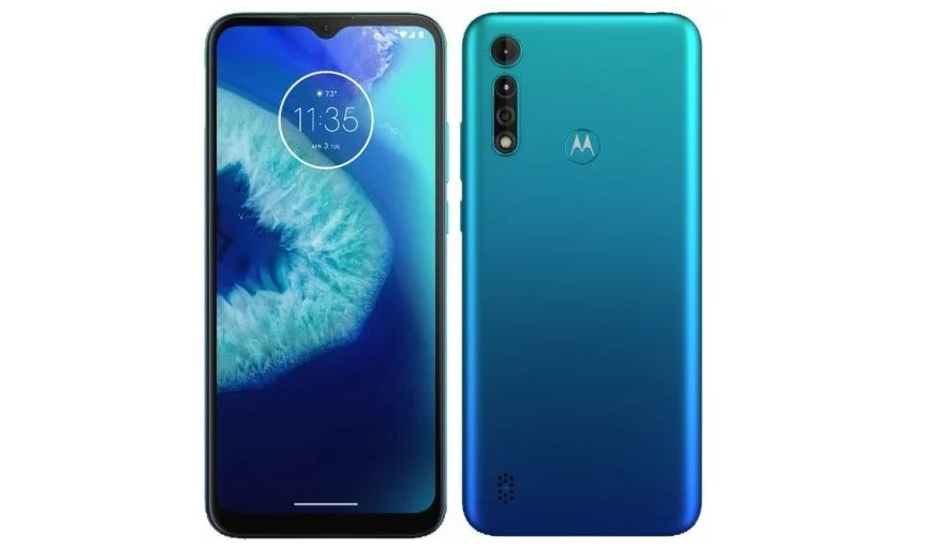 Lenovo K11 Power will be powered by a MediaTek Helio P35 processor along with IMG PowerVR GE8320 GPU.

Lenovo K11 Power will reportedly be launched soon as the phone has been leaked via Google Play Console listing. The phone will be a rebadged Moto G8 Power Lite which was recently launched in India.

As per the listing shared by tipster ‘Tamilan Techinical’, the Lenovo K11 Power will come with 4GB of RAM and it will run on an older Android 9 Pie operating system. The listing reveals that the phone will come with an HD+ display with a screen resolution of 1600 x 720 pixels and 260ppi of pixel density. The listing further reveals that the upcomingLenovo K11 Power will be powered by a MediaTek Helio P35 processor along with IMG PowerVR GE8320 GPU. These specs match to the specs of the Moto G8 Power Lite.

To recall the specs of the Moto G8 Power Lite, the phone runs on Android 9.0 Pie and it features a 6.5-inch HD+ display with a screen resolution of 1600 x 720 pixels, 269ppi pixel density and 20:9 aspect ratio. It is backed by a 5,000mAh battery with 10W Rapid Charging. Moto G8 Power Lite has a gradient plastic back and comes with a rear-mounted fingerprint sensor.