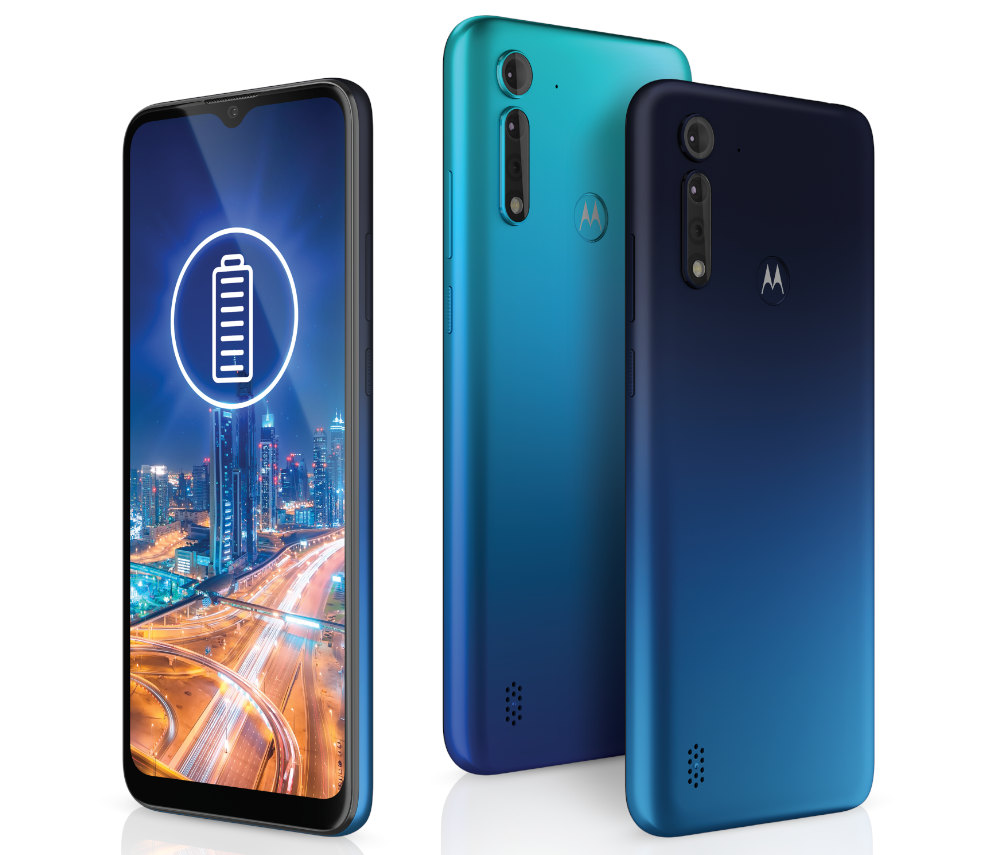 Moto G8 Power Lite will go on sale for the first time in India today. It will be available for sale exclusively on Flipkart at 12 P.M.

The phone was recently launched in India at Rs 8,999 for the sole 4GB RAM and 64GB storage variant. The key features include huge 5,000mAh battery, triple rear cameras and a 6.5-inch 20:9 Max Vision display. It comes in Arctic Blue and Royal Blue colour options.

On the purchase of Moto G8 Power Lite, there is 5 percent off with Axis Bank Buzz Credit card, 5 percent unlimited cashback on Flipkart Axis Bank Credit card. There is also a no-cost EMI option of Rs 750 per month.

The Moto G8 Power Lite runs on Android 9.0 Pie and it features a 6.5-inch HD+ display with a screen resolution of 1600 x 720 pixels, 269ppi pixel density and 20:9 aspect ratio. The phone comes with a waterdrop notch housing the front camera. The phone is backed by a 5,000mAh battery with 10W Rapid Charging.