While two tablets come with 7 inch display, the third one has a 10.1 inch touchscreen.

Lenovo has announced a new line-up of Android tablets at the ongoing Mobile World Congress in Barcelona, Spain. The tablets – Lenovo A1000, A3000, and S6000 – will be available in 2nd quarter (April-June) across the world.

The Lenovo A1000 will be an affordable option aimed at first-time tablet buyers while the A3000 offers quad-core processor for speedy performance. 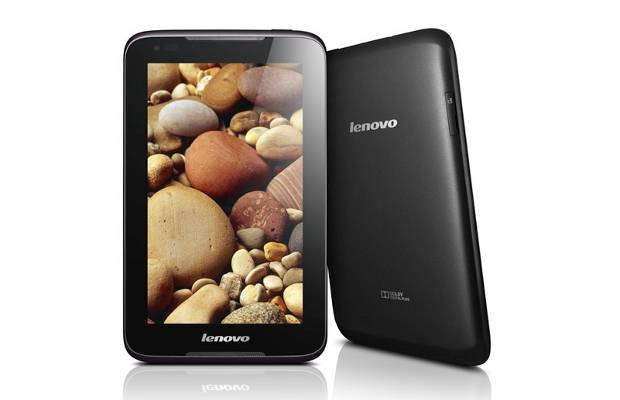 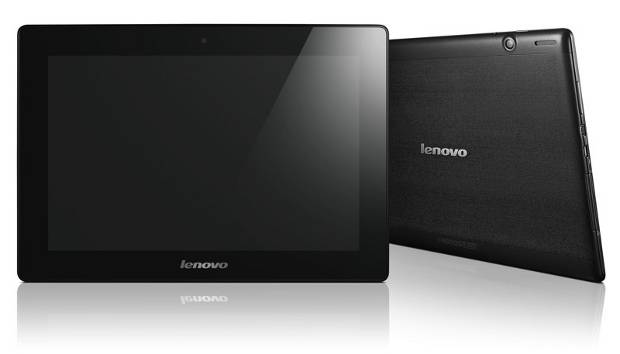 The Lenovo S6000 also offers optional HSPA+ (3G) and a battery with claimed usage of more than 8 hours. The tablet has a slim 8.6mm profile and weighs 560 grams only.

The Lenovo A1000, which is the cheapest among the three, comes with Dolby Digital Plus surround sound and large, front-facing speakers. The Lenovo A1000 runs Android Jelly Bean 4.1 on a 1.2 GHz dual-core processor and has on-board storage of up to 16 GB. However, one can expand its memory by up to 32 GB using a micro-SD card.

All the three tablets will come with Lenovo Mobile Access, which is basically a 3G data service that allows users to connect to the network instantly. When customers first power up their Lenovo device, they will see an icon indicating Lenovo as their access provider. Without having to set up a special data plan, they can immediately start browsing web pages, accessing their email and sharing content with friends using HSPA+ 3G access or through WiFi according to their specific configuration. When the initial Lenovo Mobile Access service expires users will be prompted with the option to easily renew their plan or select an alternative service.

Currently, the Lenovo Mobile Access service is not available in India.

Lenovo has also announced that the tablets will be competitively priced.